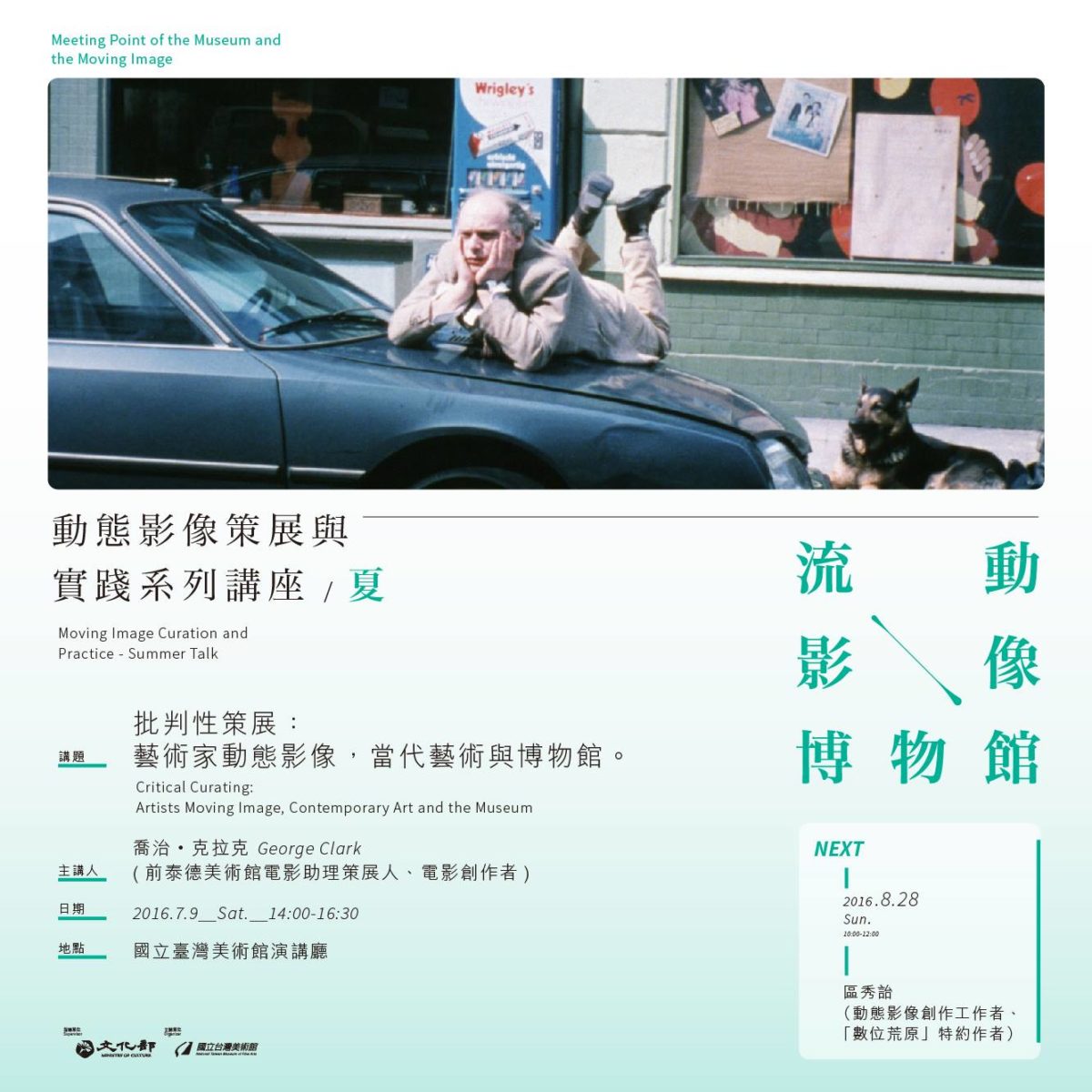 The National Museum of Fine Arts has invited curators of international film festivals, art museums and artists to talk about the issues associated with the curatorial and creative aspects of film and video, especially the correlation between museums and the moving image.

“The presence of moving images within spaces of contemporary art is an established and much discussed condition of international art. But how do these spaces present and reflect the diverse histories, conditions and materials of cinema? Which cinema’s do they select to represent and how can spaces of contemporary art present new ways to think about and explore the diverse history of film and video? And finally how do these areas of practice change how art history is constructed?

This illustrated talk and screening will explore contemporary understandings film and video while arguing for a reconsideration of how they are approached within the contemporary gallery, modern art museum and film festival. I will reflect on my experience as a curator and artist, discussing my work at Tate Modern and various independent curatorial projects that have sought to manifest a critical approach to contemporary art through artists moving image work. I will explore this critical practice of film and video curation in relation to how art history is narrated in international contexts and how artists moving image presents an alternative to event culture, critical of spectacle both within cinema and contemporary art.” 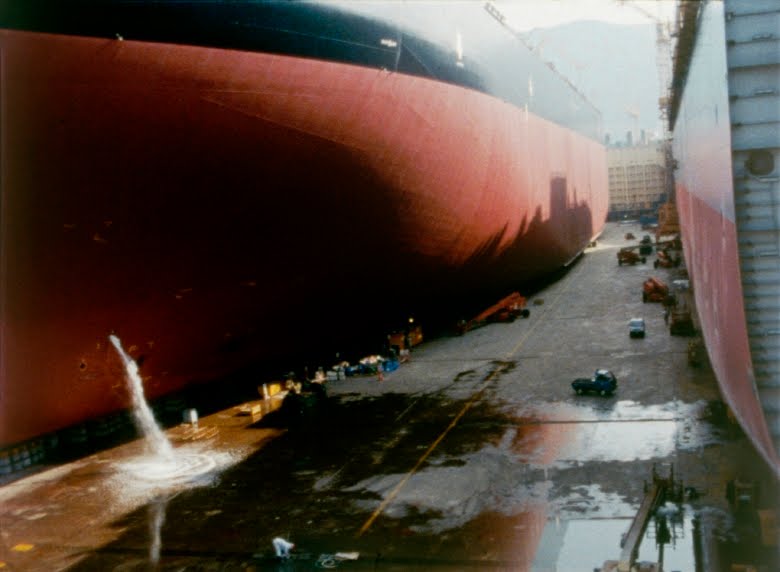 “Cinema tends to be this additive thing, it gets more complicated technologically… I wanted to do it alone, keep it personal and private. Almost like making sketchbooks. The more I kept it simple the more I could work… It’s not about the pyrotechnics, it’s about something else—being inventive with limitations.” – Peter Hutton, 2012

Peter Hutton’s film At Sea (2007, 16mm, 60mins) depicts the life cycle of a container ship – from its construction in a Korean shipyard, an epic winter journey across the Atlantic and its final resting place on the shores of Bangladesh where teams of ship breakers manually take apart the vast vessel for recycling. Voted the best avant-garde film of the past decade in a 2011 Film Comment poll, At Sea is a wordless critique of the endless transportation of goods and an elegiac study of the passing of time. American filmmaker Peter Hutton (1944 – 2016) spent nearly 40 years crafting his intimate depictions of the world, he travelled extensively to create his beautifully composed studies of landscapes, cities and the largely unseen territory of the oceans. Subtle critiques of global commerce and the inadequacy of images to depict the enormity and complexity of the world, his films chart the slow passing of the industrial age and the increasing invisibility of labour. Marked by formative experiences as a merchant seaman he supported his art education and early films by working aboard container ships, making films works in South East Asia, the cityscapes of Eastern Europe and industrial landscapes of the Hudson valley and his home town of Detroit. Working independently throughout his life, Peter Hutton’s body of work stands as a model for a different conception of cinema, a cinema built on attention and observation. Striving to film people and places with dignity, his films offer different images of the world, what Werner Herzog called ‘adequate images’, images by which to better live in and know the world. “The films aren’t about perfection, they’re about trying to get a hold of something and giving it some credibility and quality.”

This screening will be introduced by artist and curator George Clark, who worked alongside Peter Hutton in 2012 on Luke Fowler’s film ‘The Poor Stockinger, the Luddite Cropper and the Deluded Followers of Joanna Southcott.’