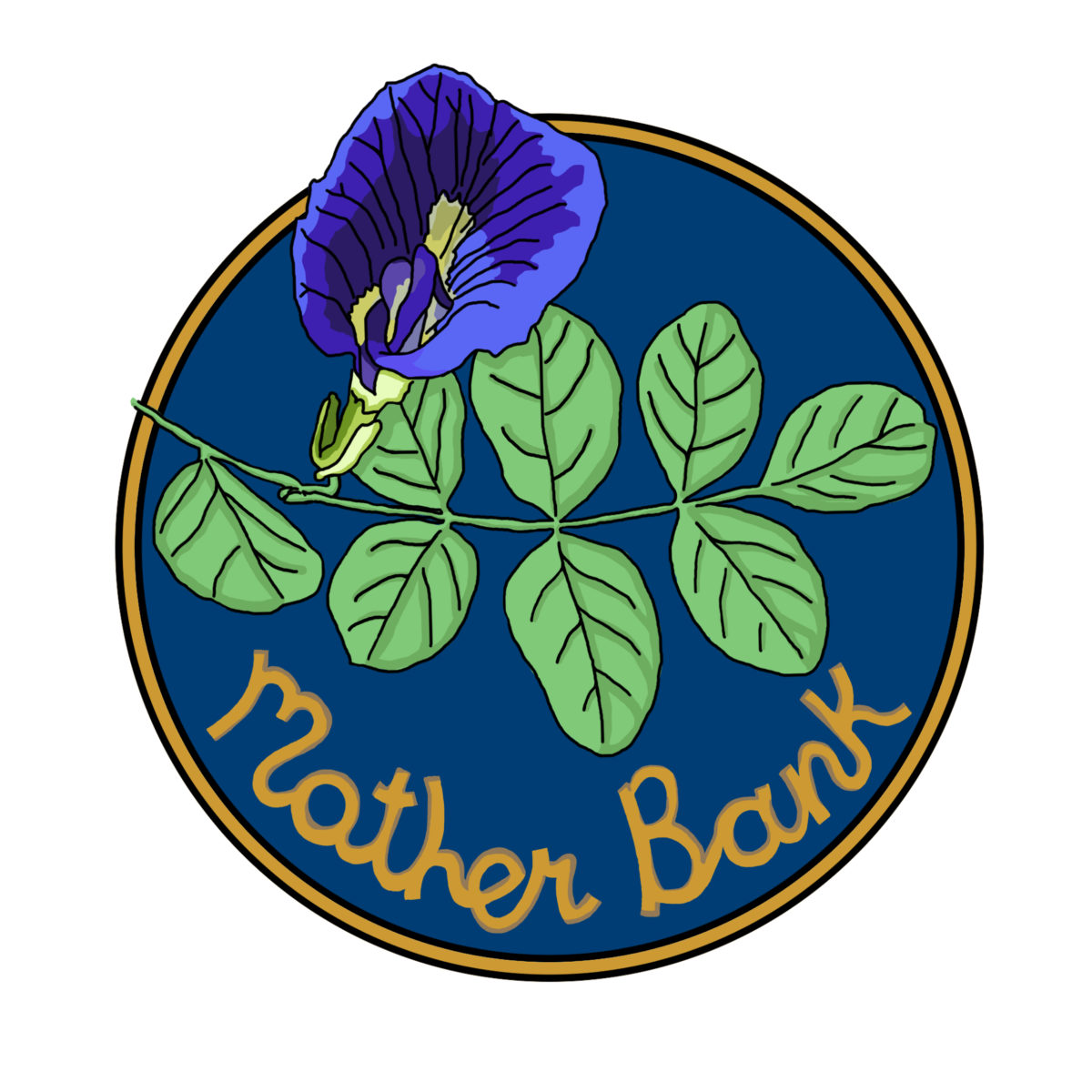 Founded in 2020 Mother Bank is a collective project to develop financial autonomy and collective action lead by mothers in the village of Wates in West Java. The project was developed by the West Java West Yorkshire Cooperative Movement and the Badan Kajian Pertanahan / Land Affair Study Agency supported by Wysing Art Centre.

In 2020 Bunga Siagian, Ismal Muntaha and George Clark were due to undertake a residency at Wysing Arts Centre. Unable to travel due to the pandemic we decided to redirect the funds to establish Mother Bank in order to support a mothers collective in their village of Wates as an experiment in redistribution and local autonomy. The trial project launched in October 2020 initiated a cycle of ten month loans administered by the Mother Bank and a parallel programme of activities devised with the collective to help grow the initial investment from collective cassava planting to forming a pop band.

Inspired by the strategies of hacking institutions developed in other projects of the BKP, the Mother Bank seeks to build an autonomous financial institution based on the model of informal banks, which are numerous in the rural villages across Indonesia and known as Emok Banks. The Emok Banks target local mothers without access to other financial services and offer loans at high interest rates (on average 20%). During the pandemic, this kind of Emok Bank has become a source of great hope for mothers whose husbands are mostly daily labourers, despite the high interest rate as they are the only option to manage the precarious period.

Our version of Emok Bank is called Mother Bank. This bank acts as a safety fund for the economy of the women where BKP live, Kampung Wates, which is jointly managed, with zero % loans. Although the Mother Bank procedure is similar to Emok Bank, what distinguishes Mother Bank is its main function for mothers in the village to learn, share, grow, create, together.

As part of the Mothers Bank we have supported and encouraged range of collective activities to grow the community resources in Wates. One project was planting cassava with the Supranatural Farming method, utilising unused lands to cultivate this crop and re-occupy land. This cassava will be processed into mocaf flour, as an affordable and healthy replacement of wheat flour. The majority of the members of the Mother Bank sell fried foods to survive, so we were eager to use flour cultivated from their own land and minimize the dependence on wheat, which is currently the largest imported food ingredient in Indonesia. As part of the project we also connected with suppliers and shops in Jakarta and Bandung for this project to sell on surplus flour (gluten-free products are in high demand in such cities) in turn bringing revenue back to the Mother Bank for future projects. We also formed a music group Mother Bank Band, whose lyrics voiced the problems of daily life in the village, as well as how to live in the midst of land disputes. As well as performing in the village the Mother Bank Band performed for the opening of the Biennale Jogja in October 2021.