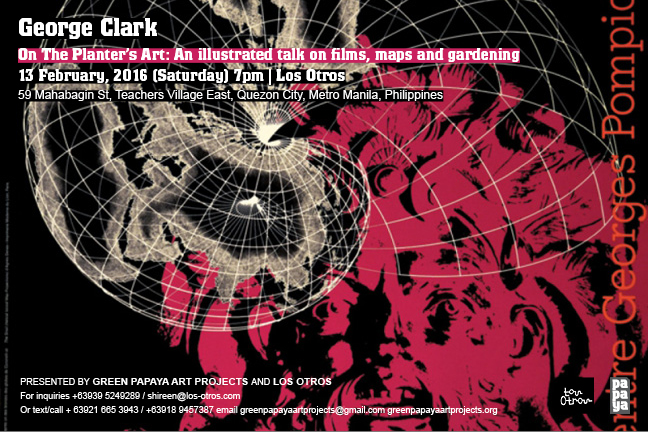 Illustrated talk and screening related to ongoing film projects exploring the ideas of perspective, categorisation and interpretation in cinema and art. Drawing from research in Hong Kong and Los Angeles, will present and discuss a diverse range of subjects from 16mm Kodachome films of Californian gardener Albert Wilson, the history of bird watching and illustration in colonial Hong Kong and the visionary 1980 Pompidou exhibition ‘Maps and Figures of the Earth/Cartes et figures de la Terre’ that explored maps as “instruments of travel and discovery, as well as sophisticated tools to dream.” The talk will draw on the writings of Jorge Luis-Borges and Gilles Deleuze and explore the early experimental films of Hong Kong critic Law Kar and the work in Paris of South American emigre filmmakers Raul Ruiz and Hugo Santiago.

This illustrated lecture is an evolving project taking into account range of research materials and developed and expanded with each presentation. 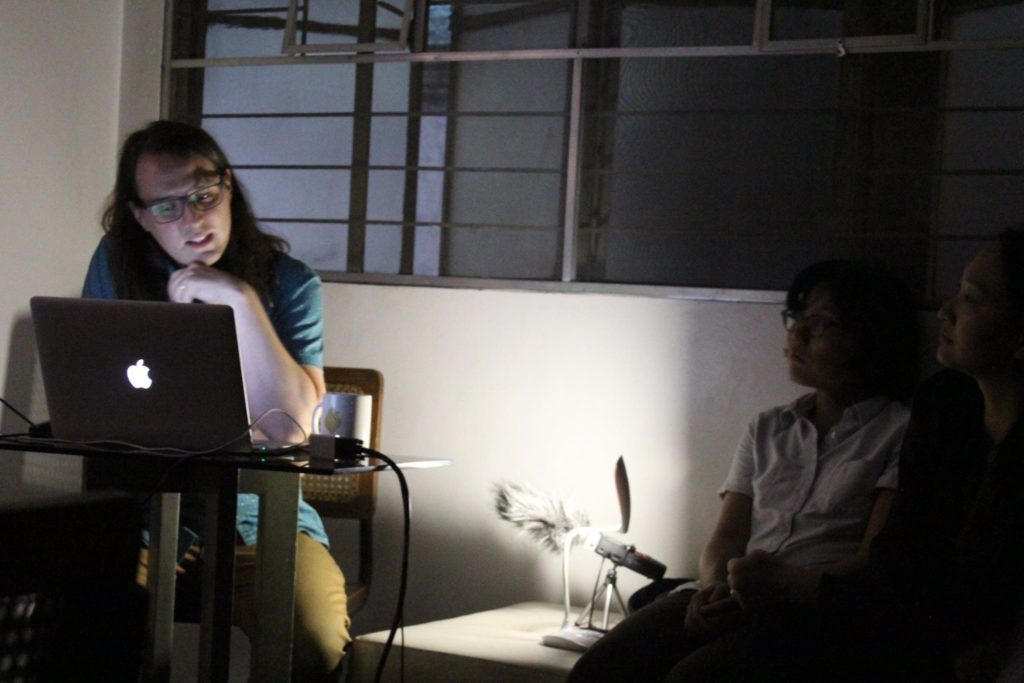 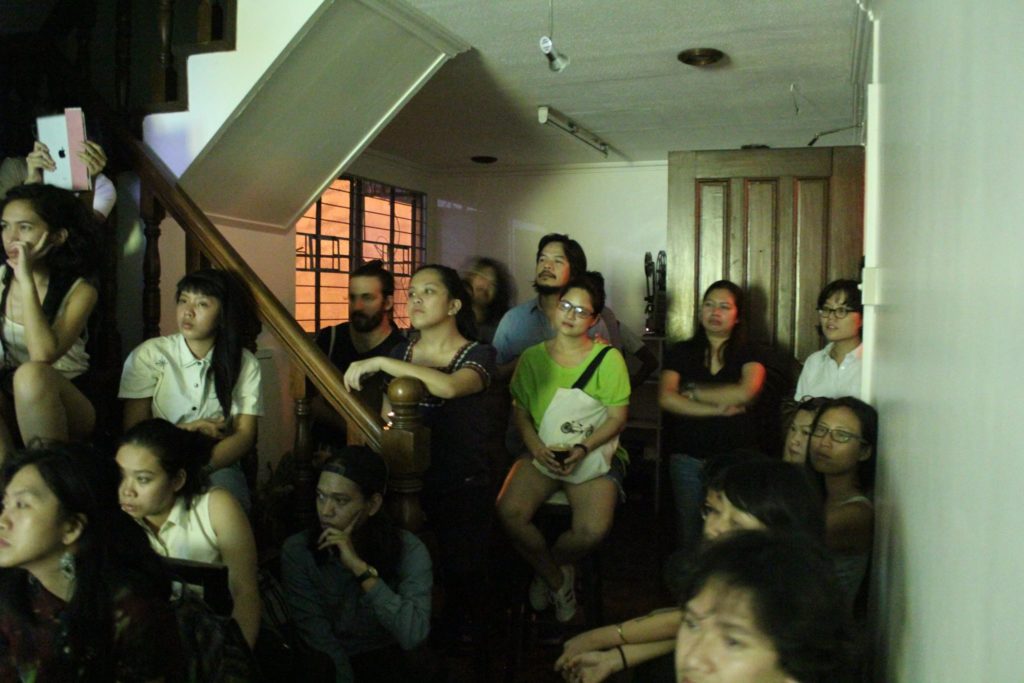 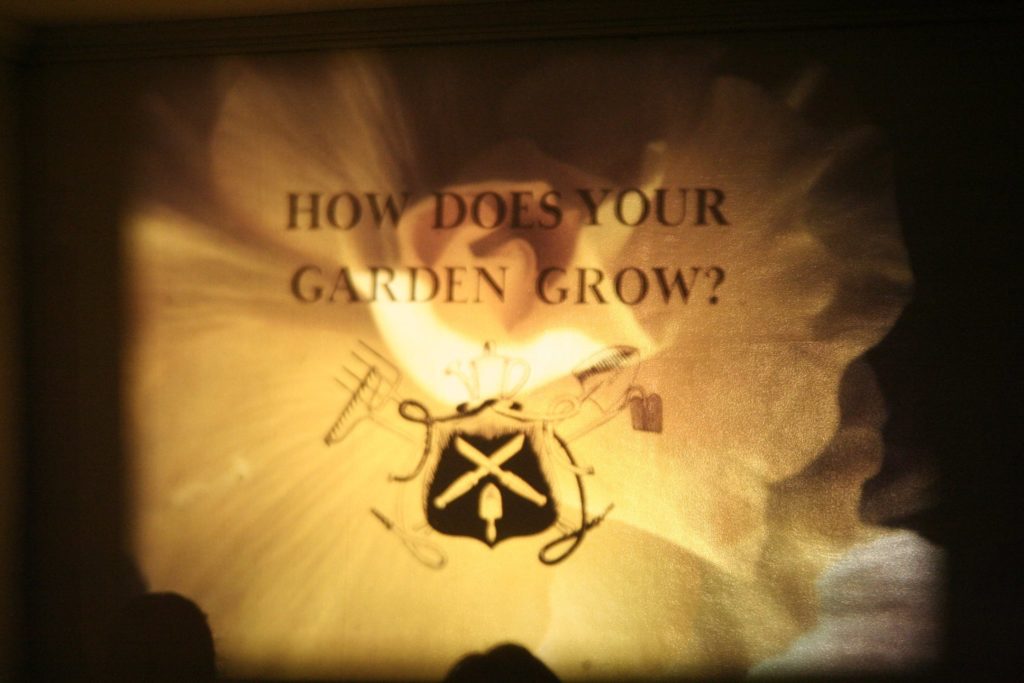 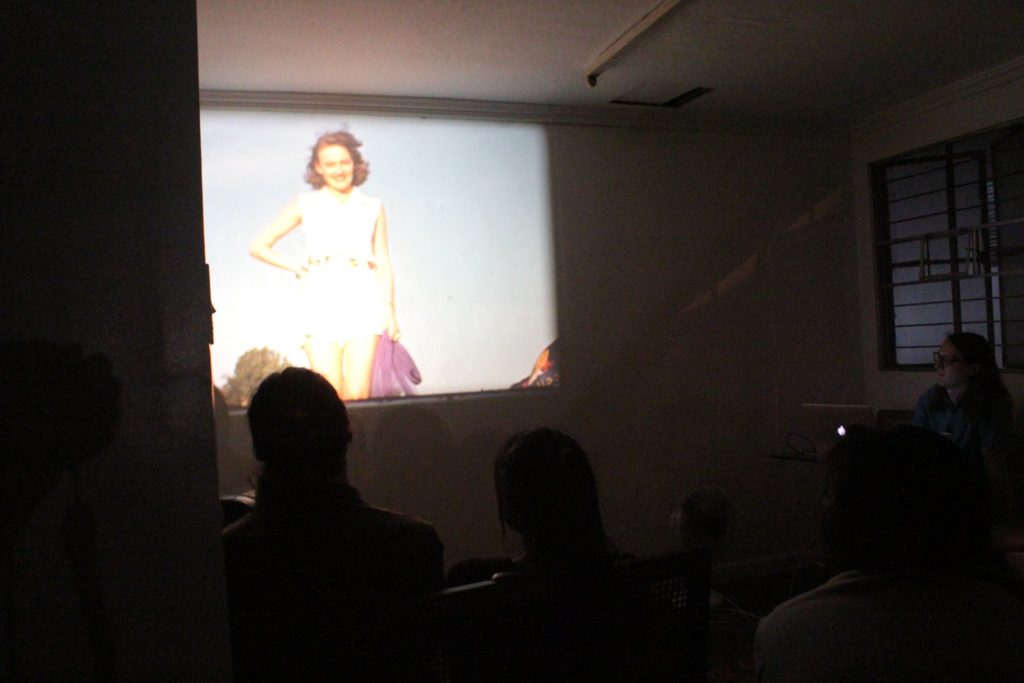 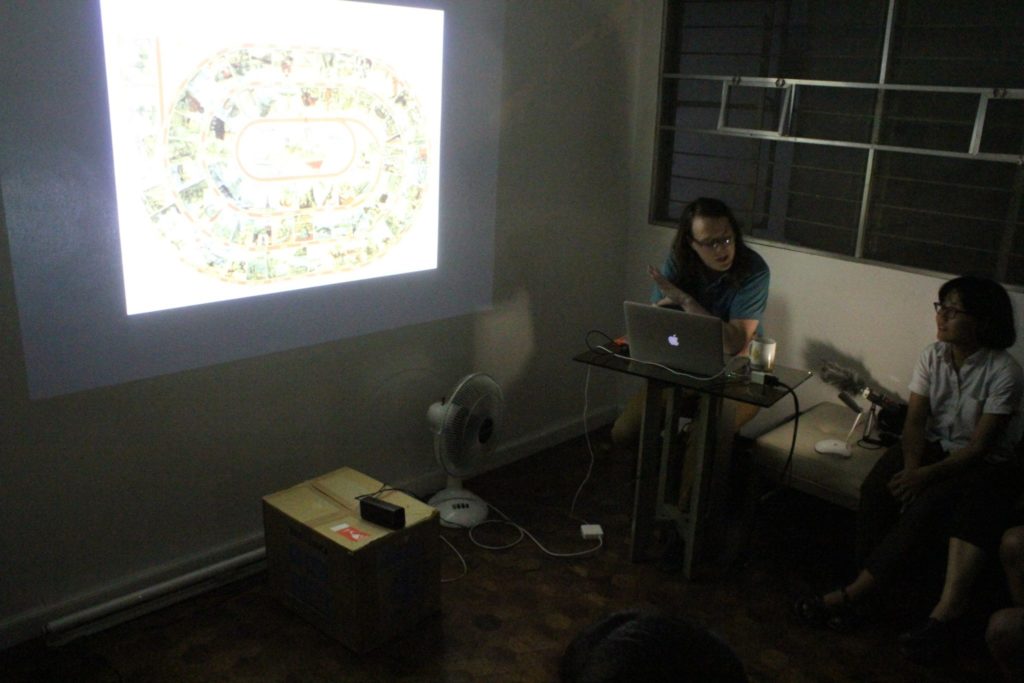 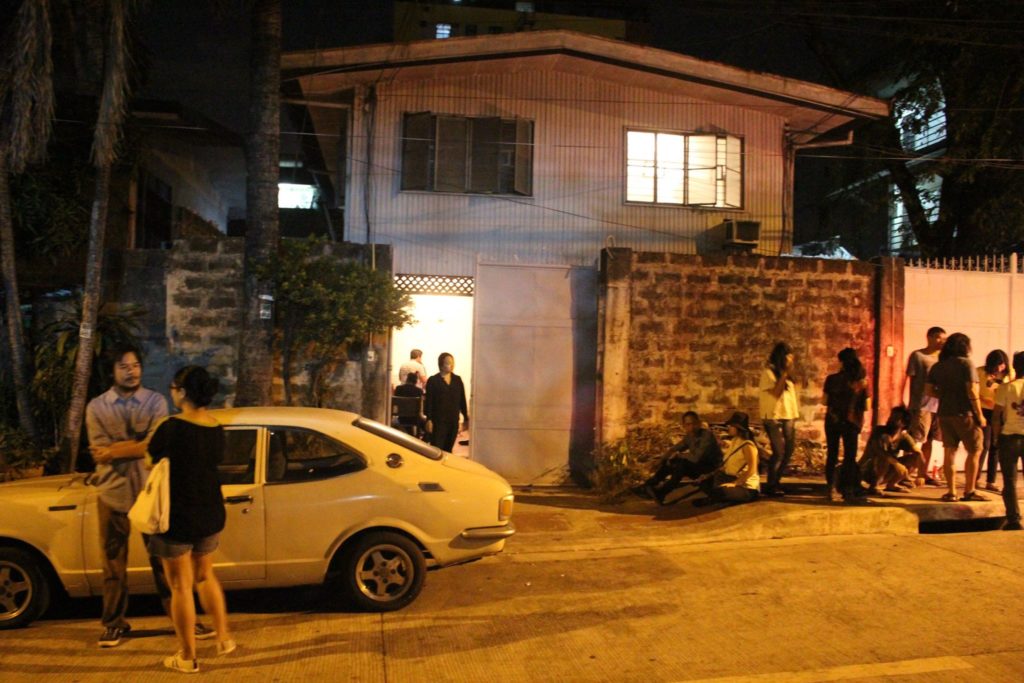