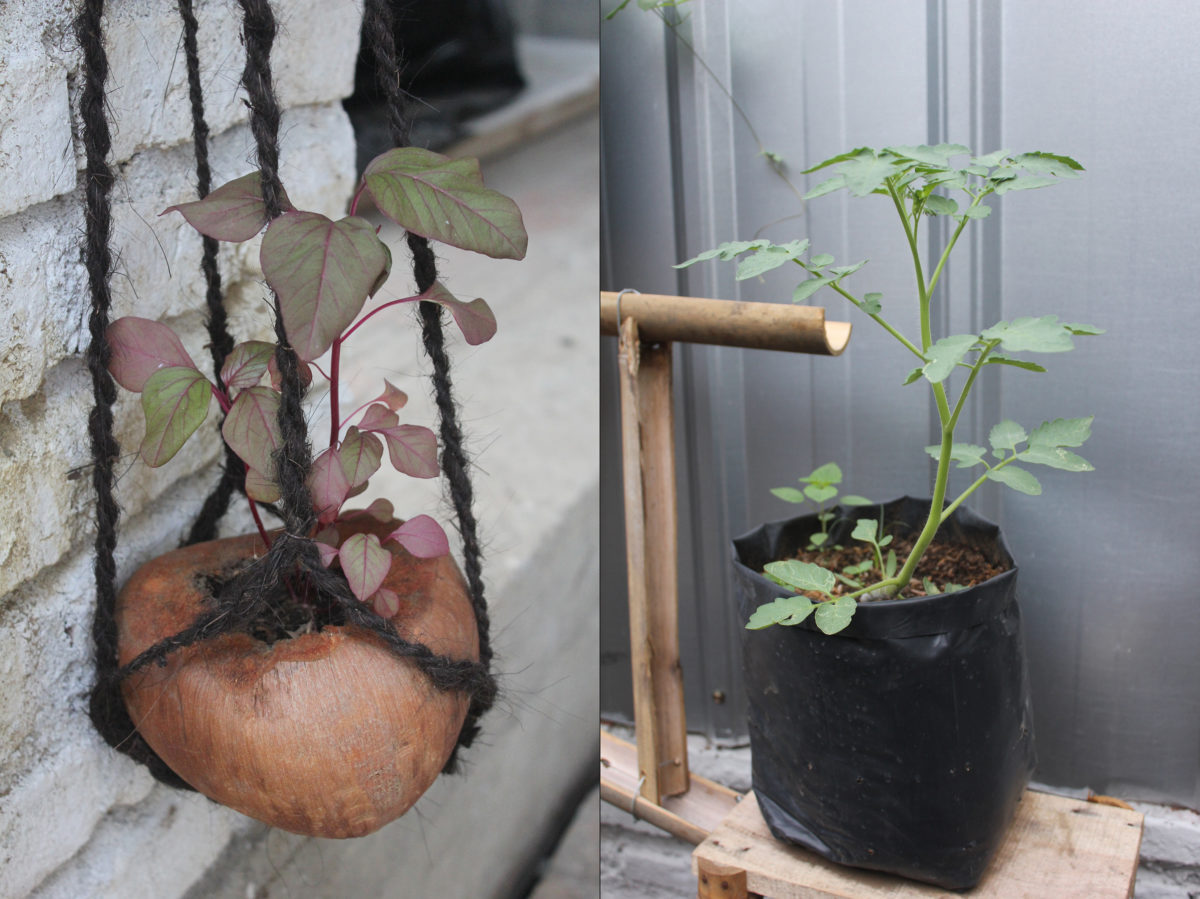 Living Archive of the Video Village Festival is a open form collaborative project made with a community of over 30 curators from Jatiwangi to explore the legacy and memory of the festival. The Living Archive explores its history through discussion with past participants with whom we are building an open, organic structure to help guide the festival in the future for the Jatiwangi community.

The Video Village Festival (VVF) was founded in 2009 by JAF and Sunday Screen. As a festival, VVF does not place the video as the primary element, but rather considers the whole process of production, engagement and collaboration as the means by which to negotiate pressing issues for the region, from deindustrialisation to social issues, from environmental decline to local pride. As such the understanding of the archive does not stop at the end product of the video work alone. The archives in fact live across the territory, in the form of bodies, memories, locations, objects, and even hope.

For the exhibition we set out to establish and track this expanded archive, not only as a record of the festival, but also determine the direction and position of the Village Video Festival in the future, to see how the festival sits among the people of Jatiwangi and the surrounding areas. 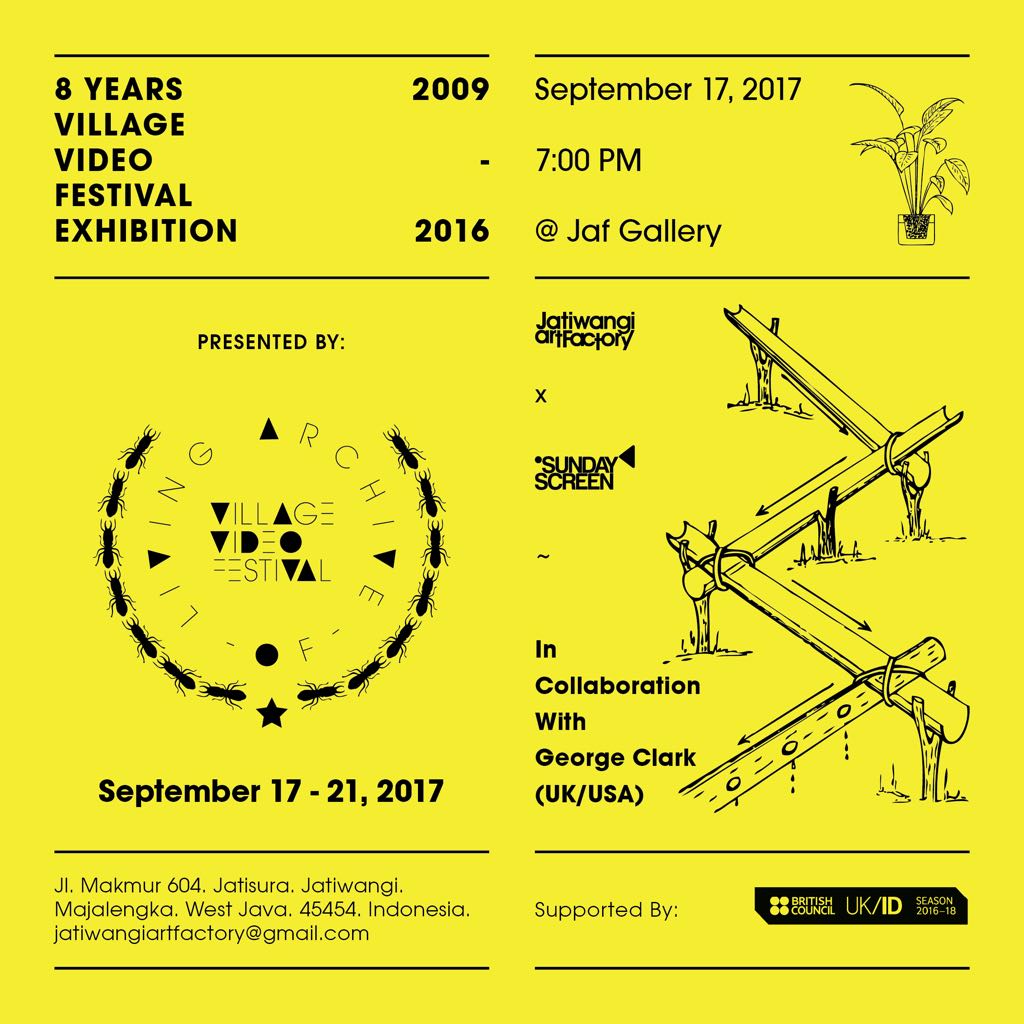 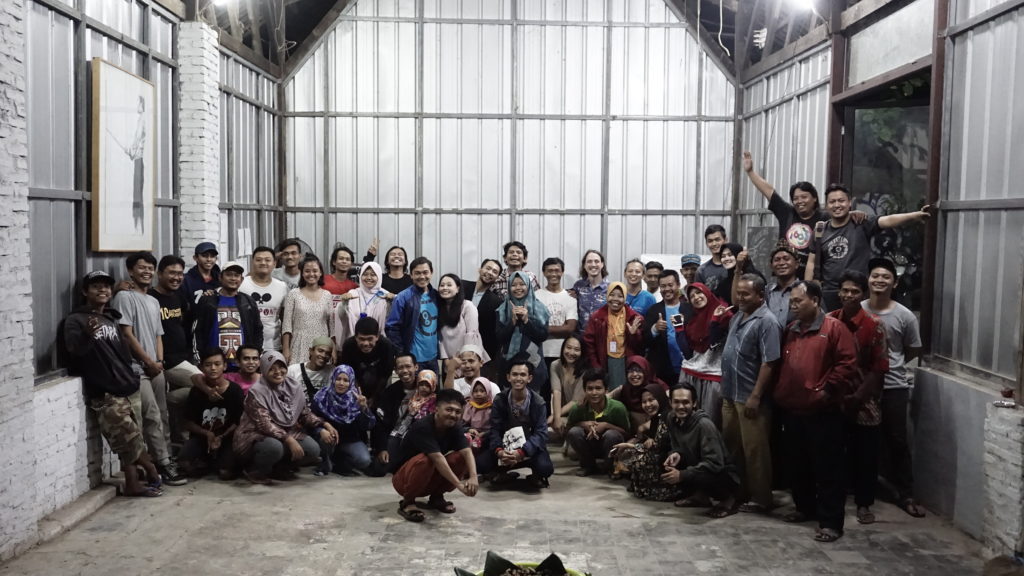 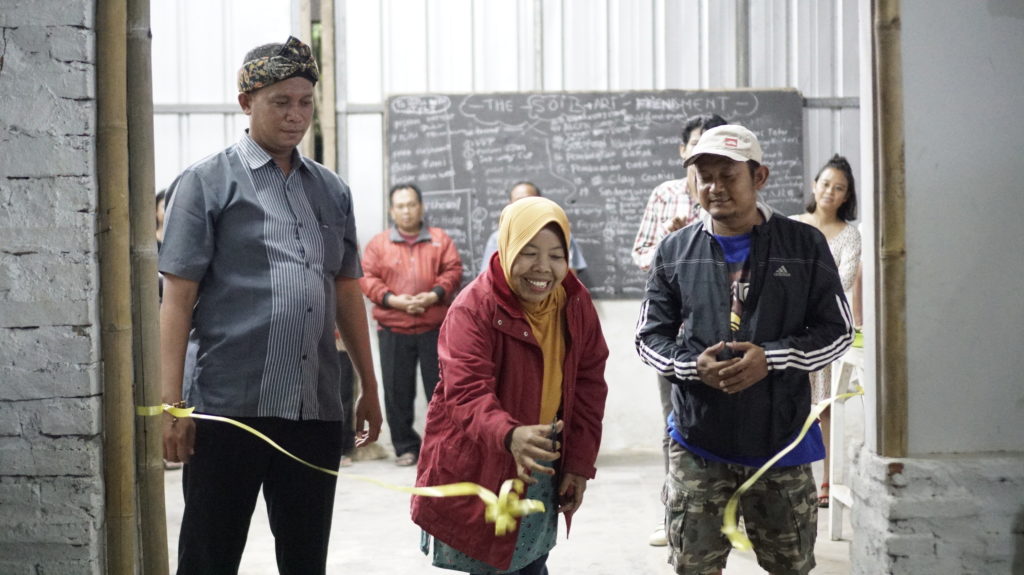 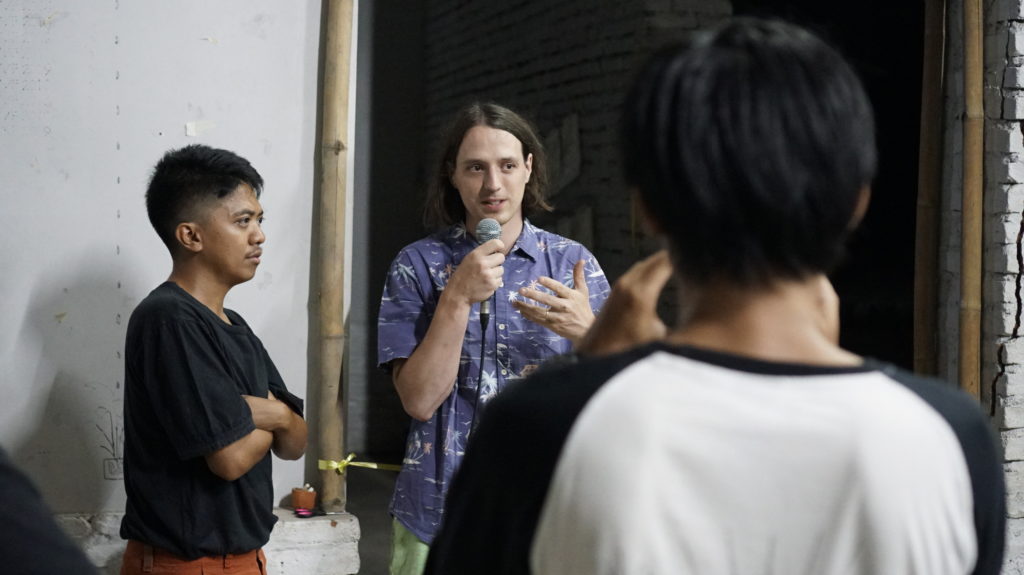 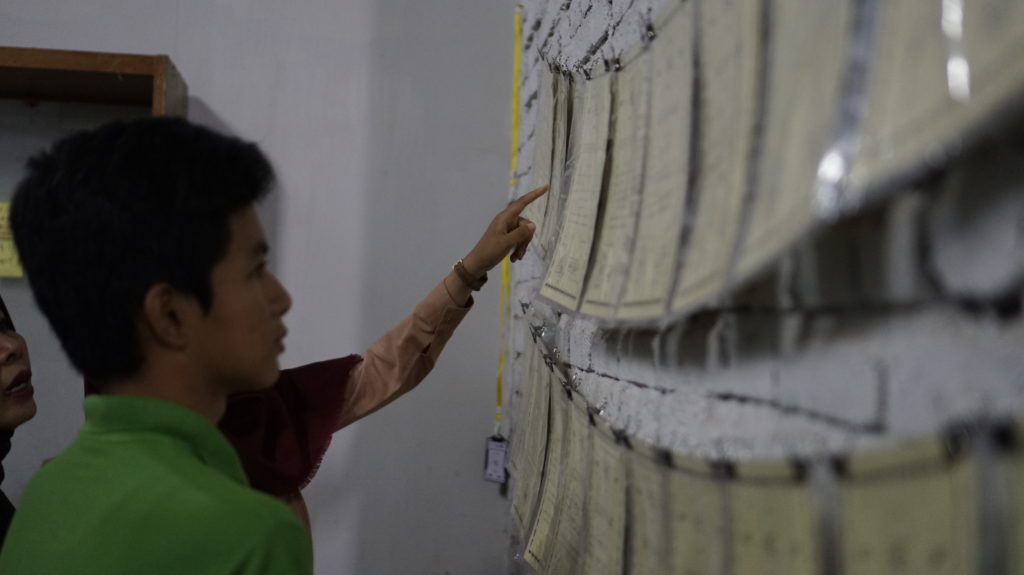 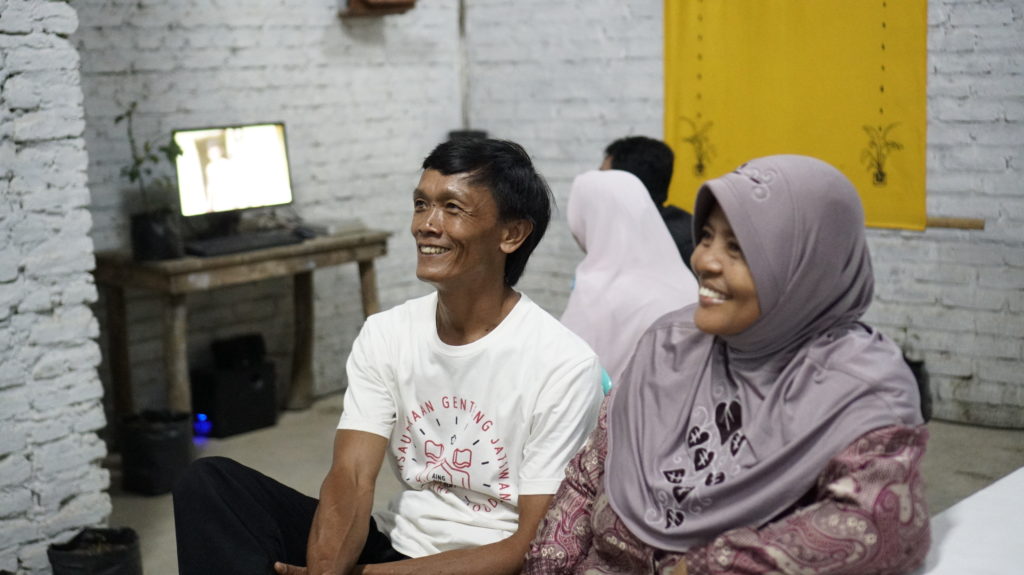 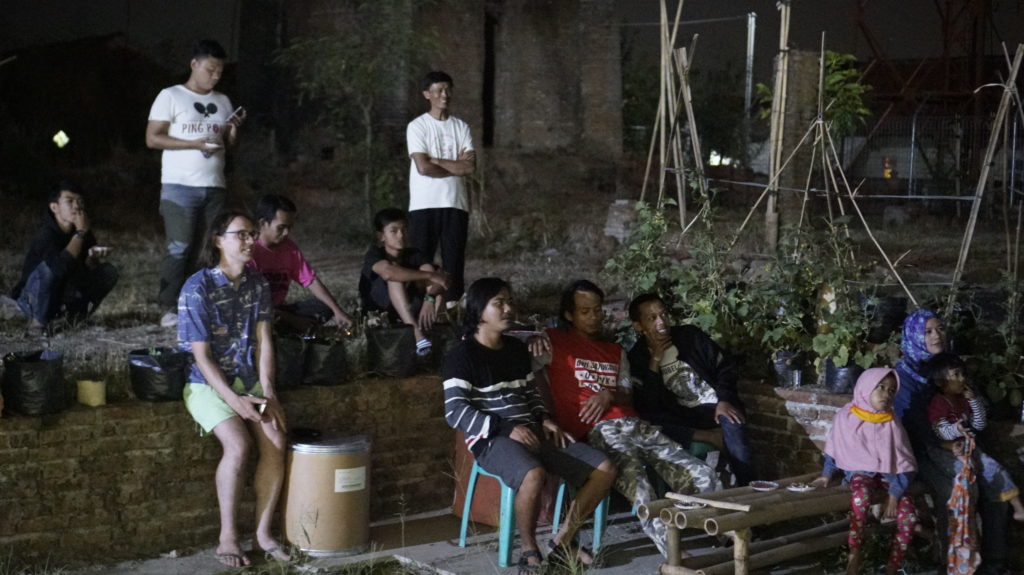 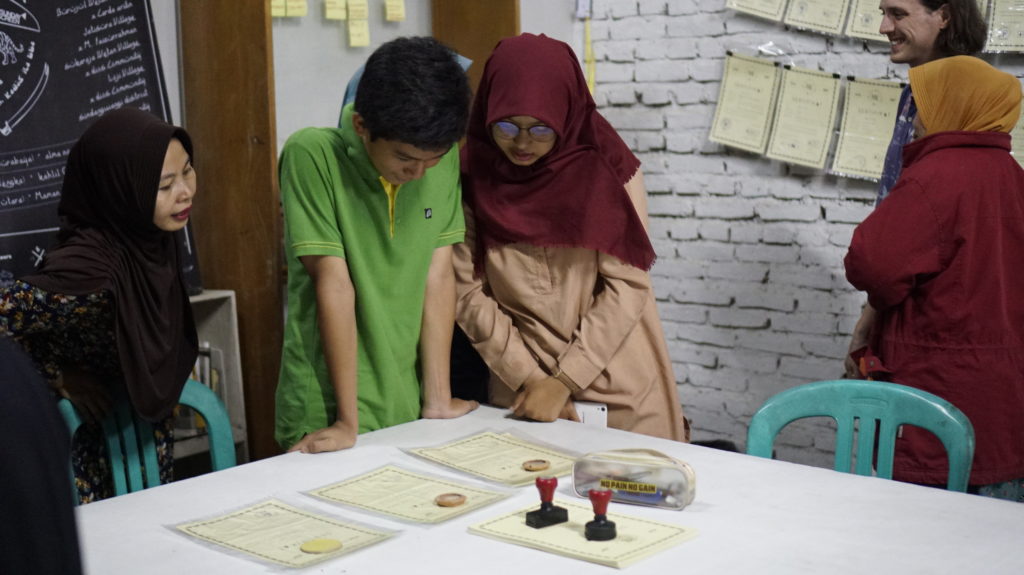 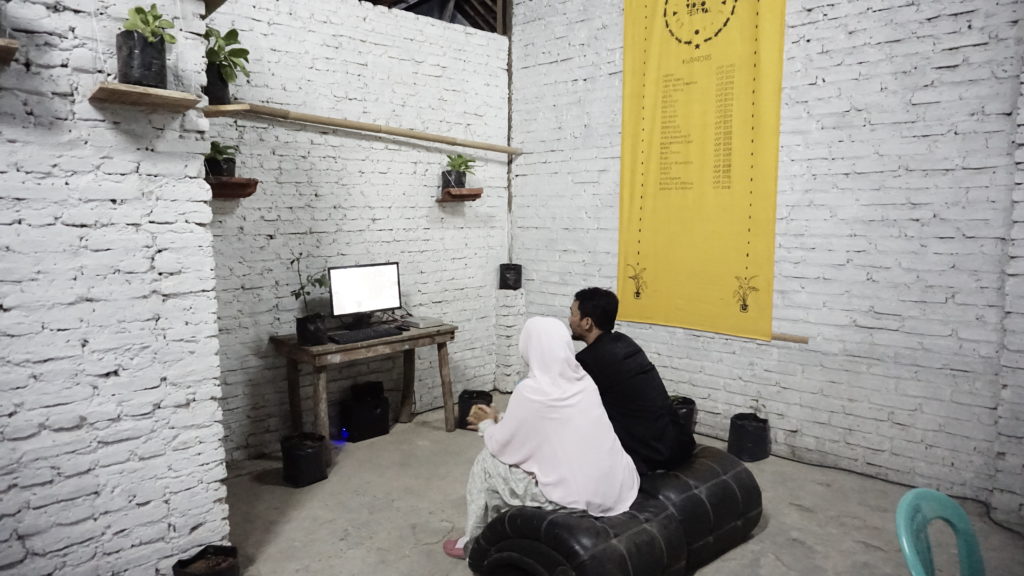 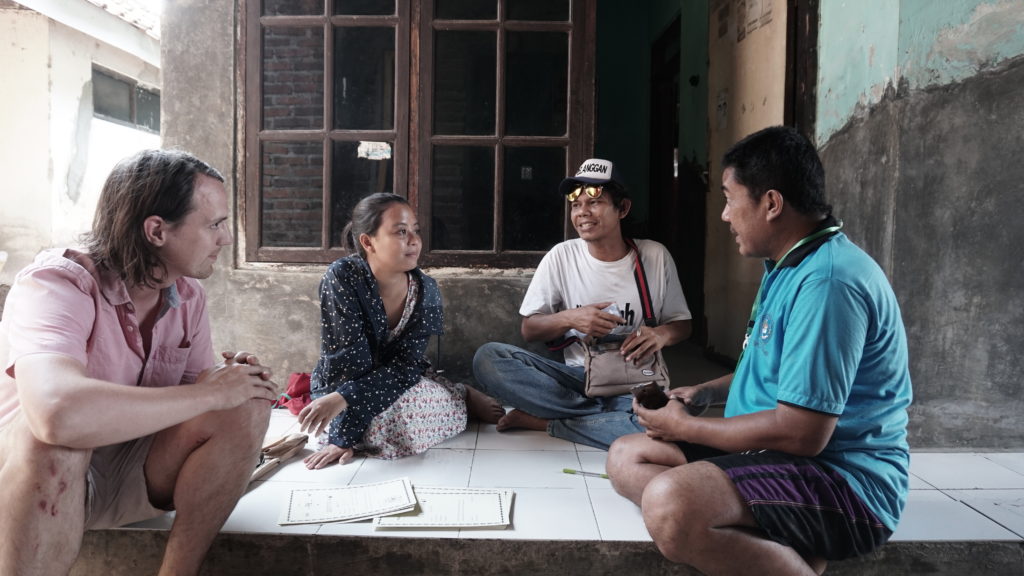 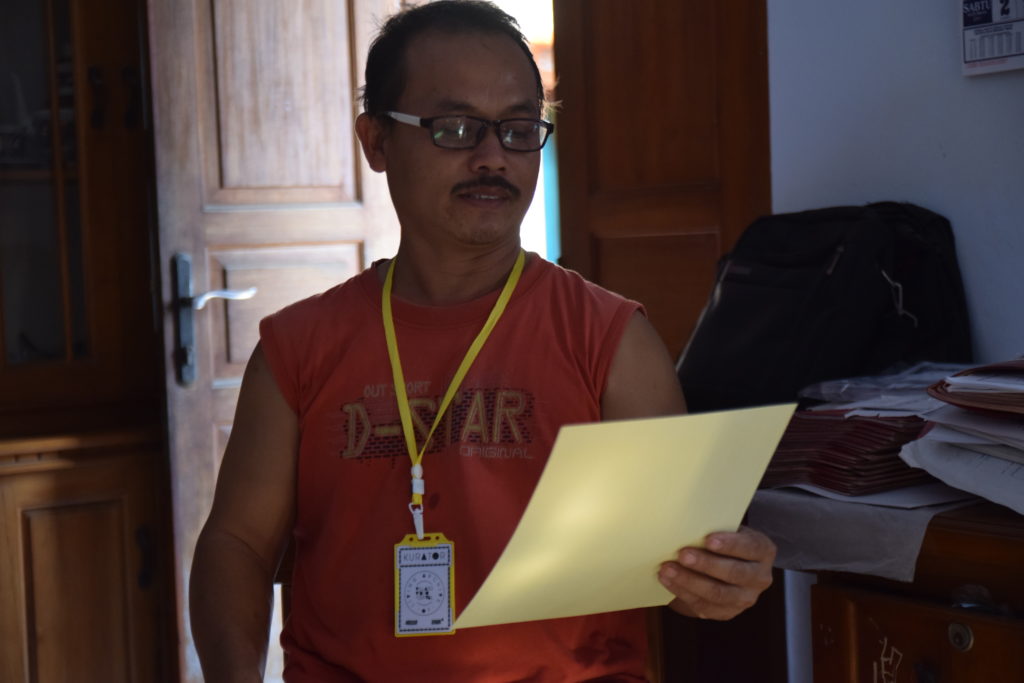 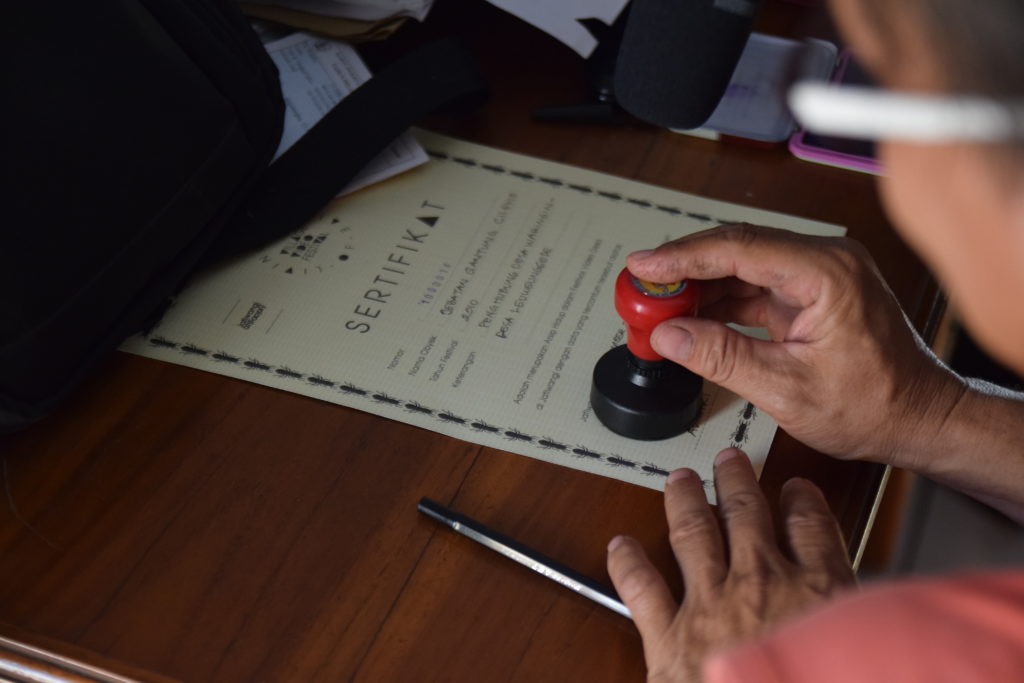 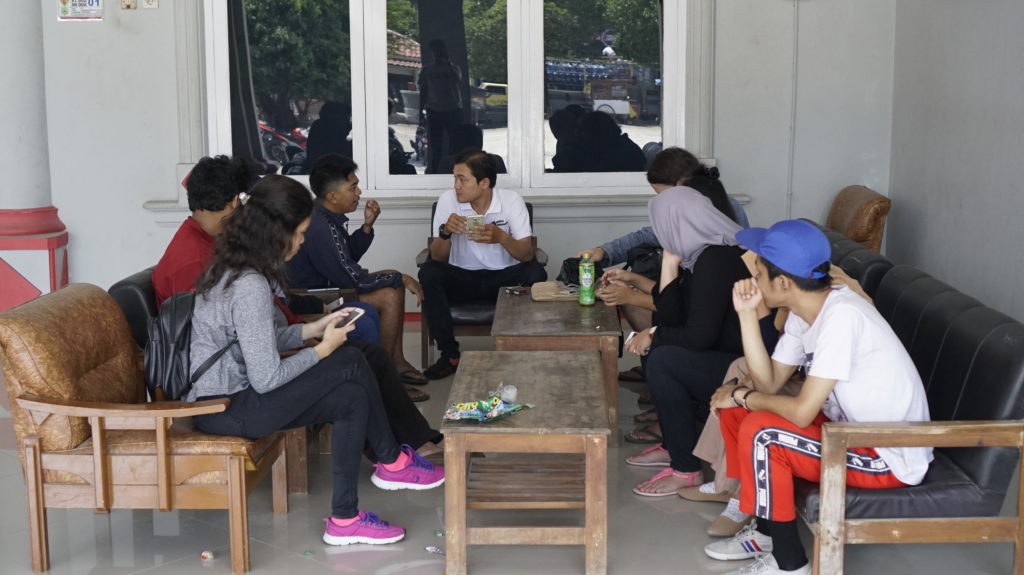 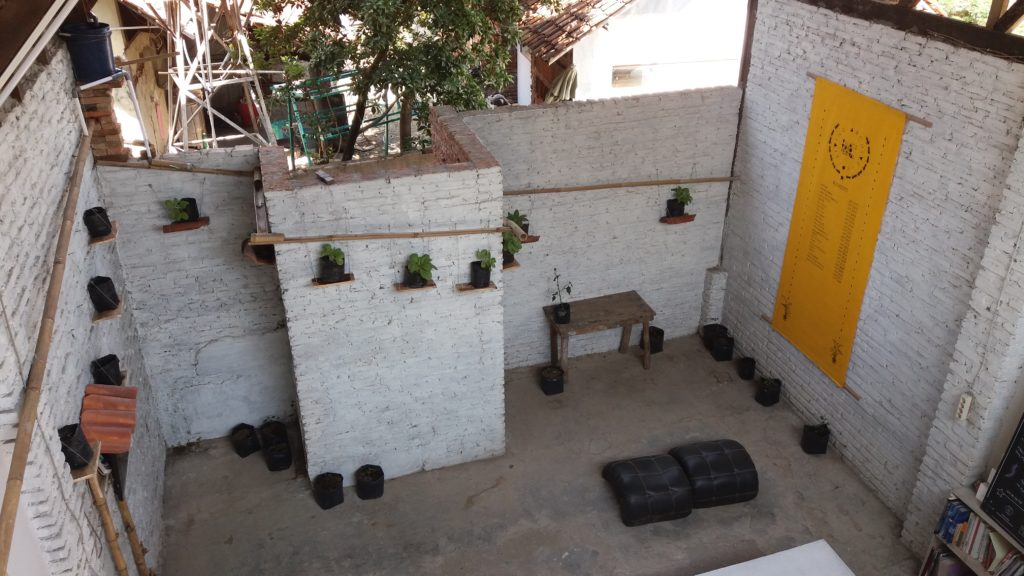 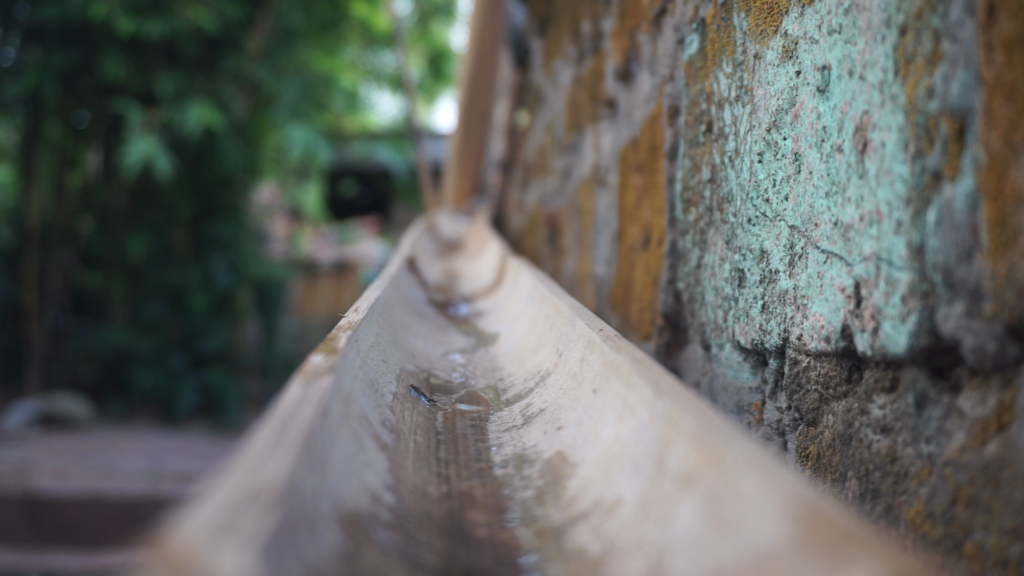 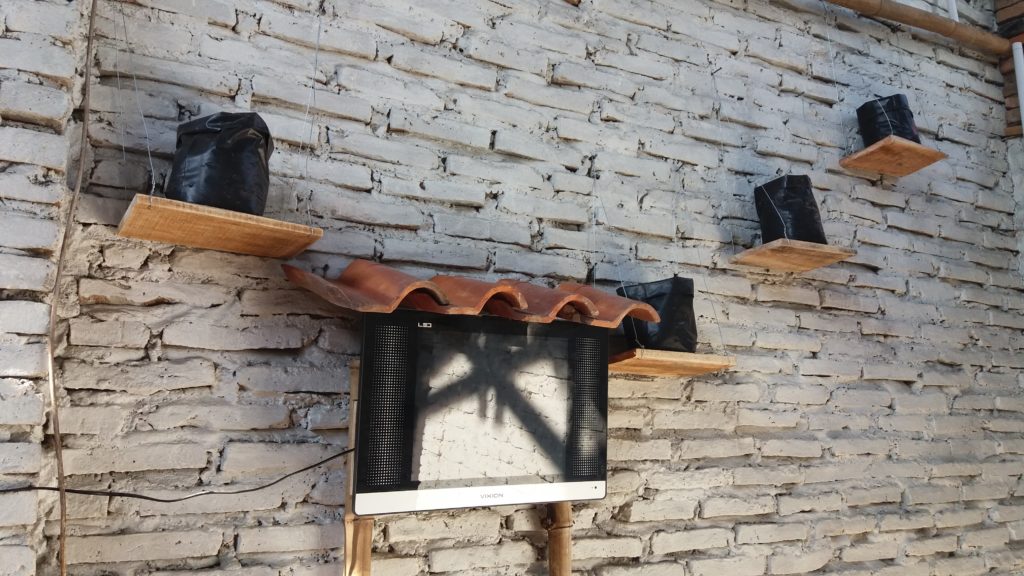 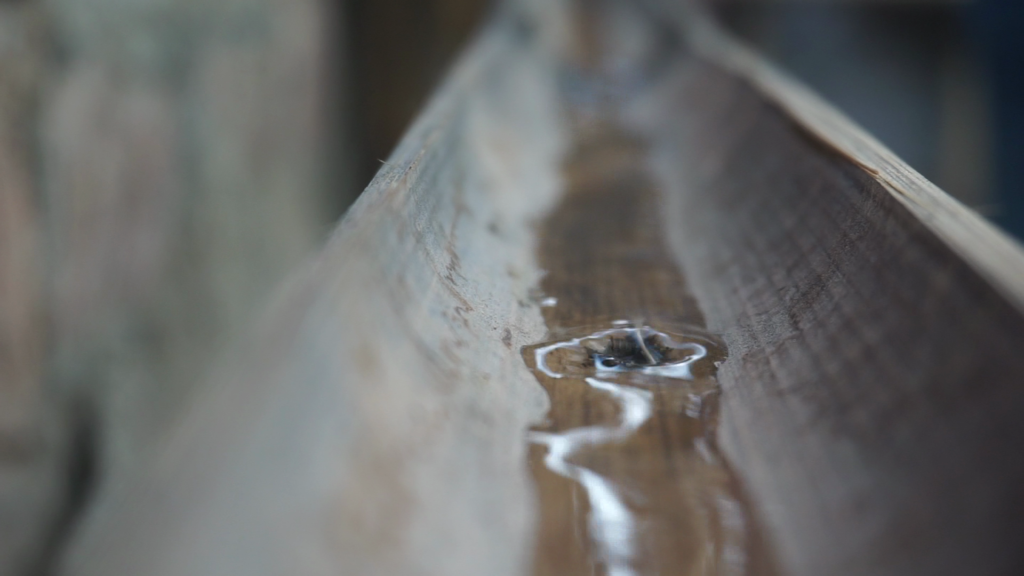 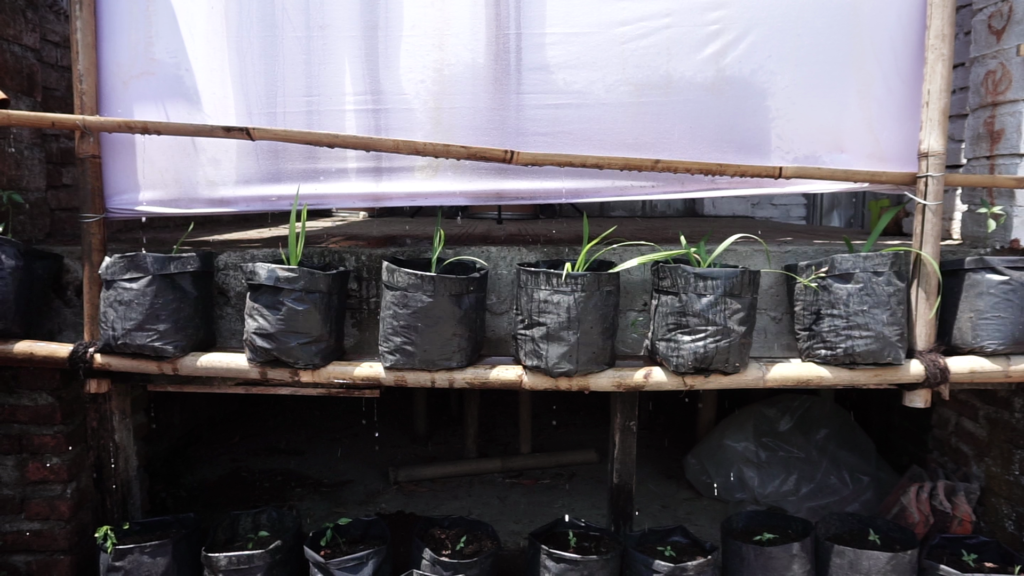 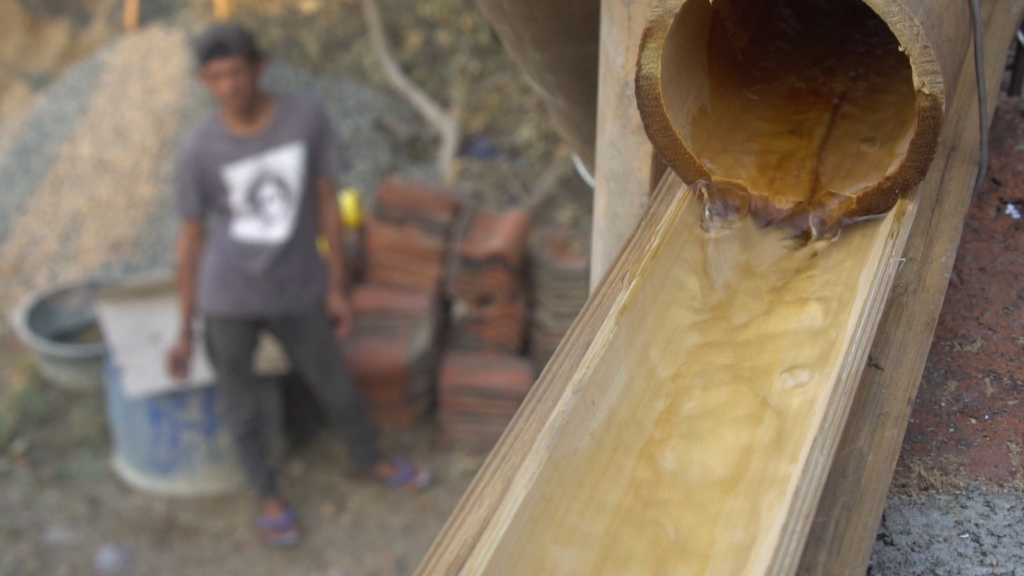 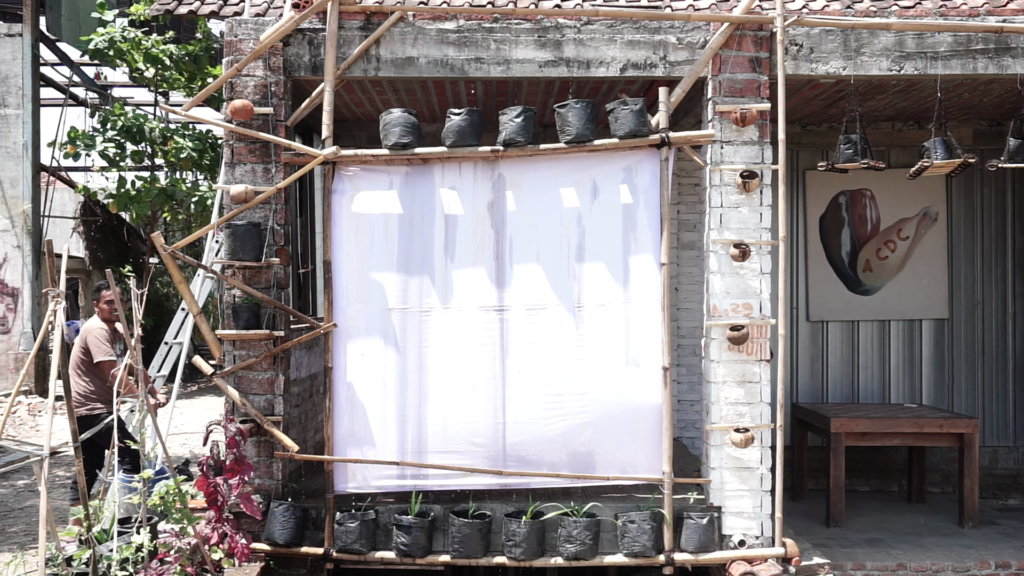 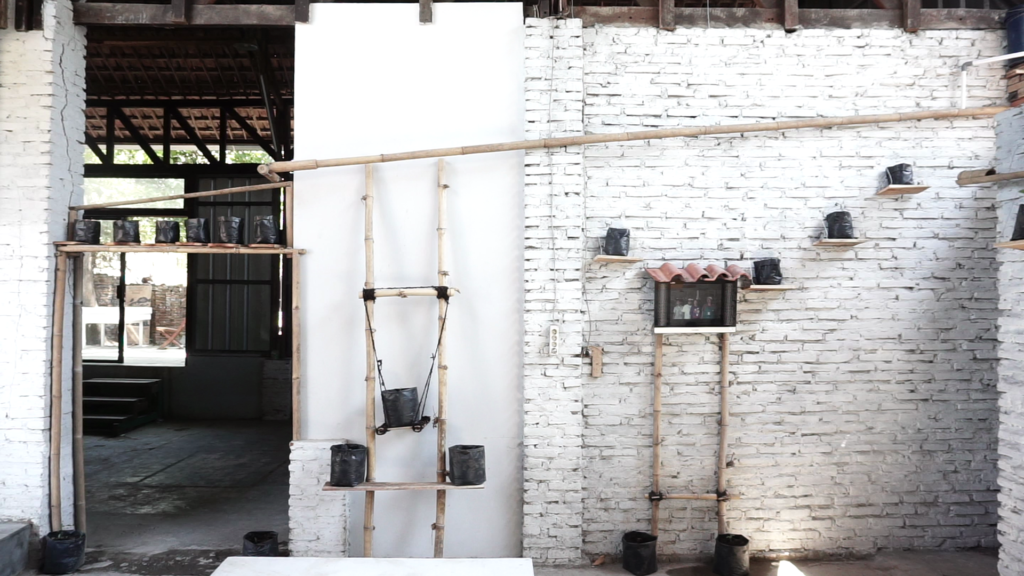 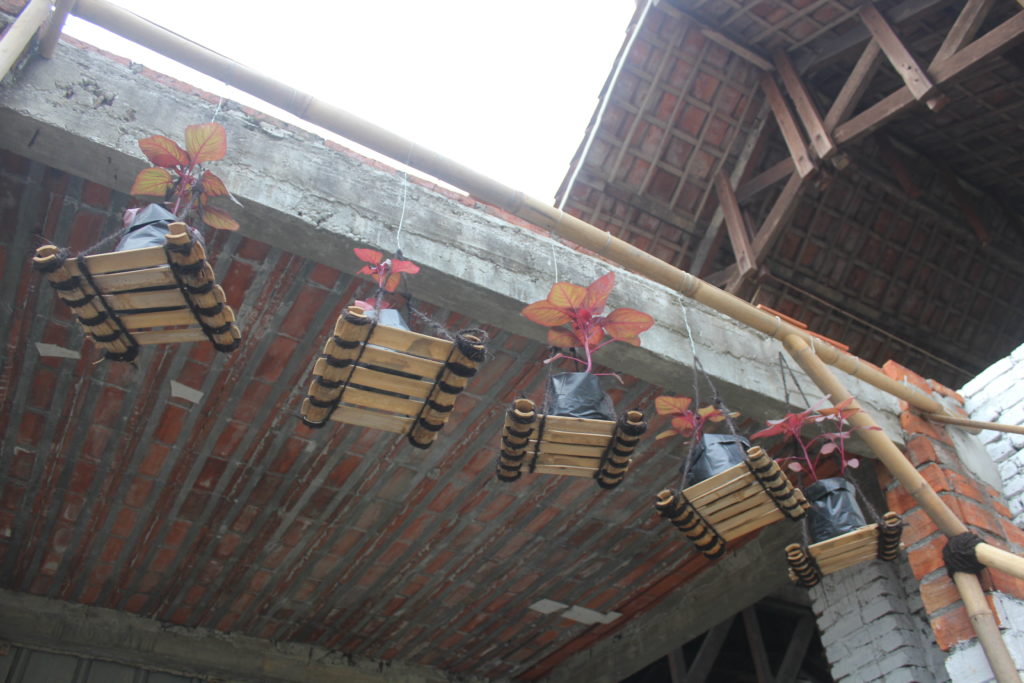 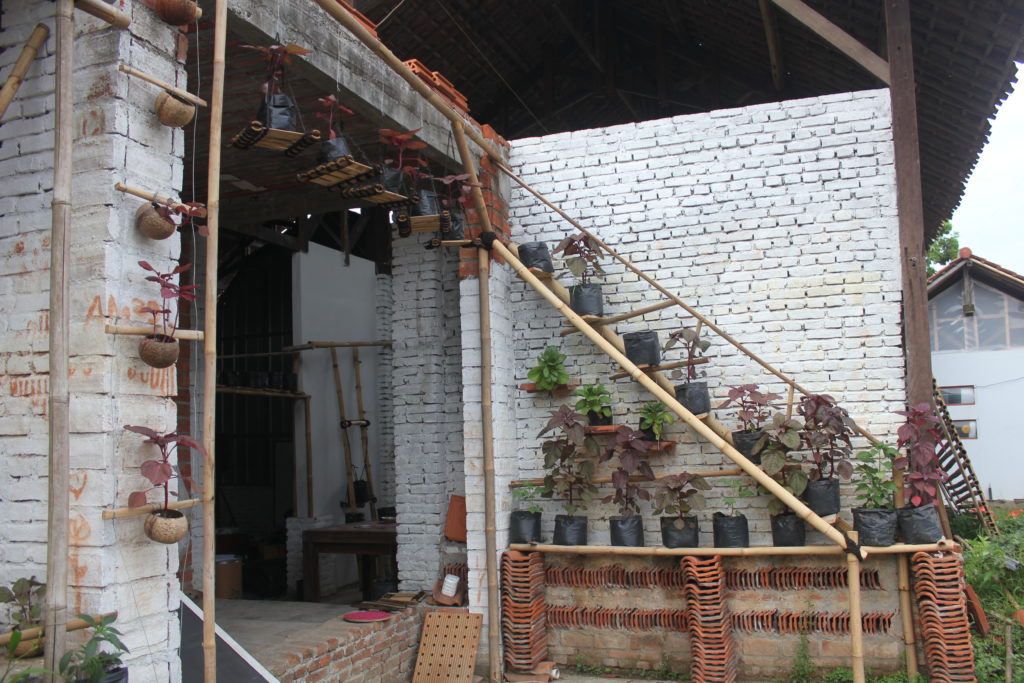 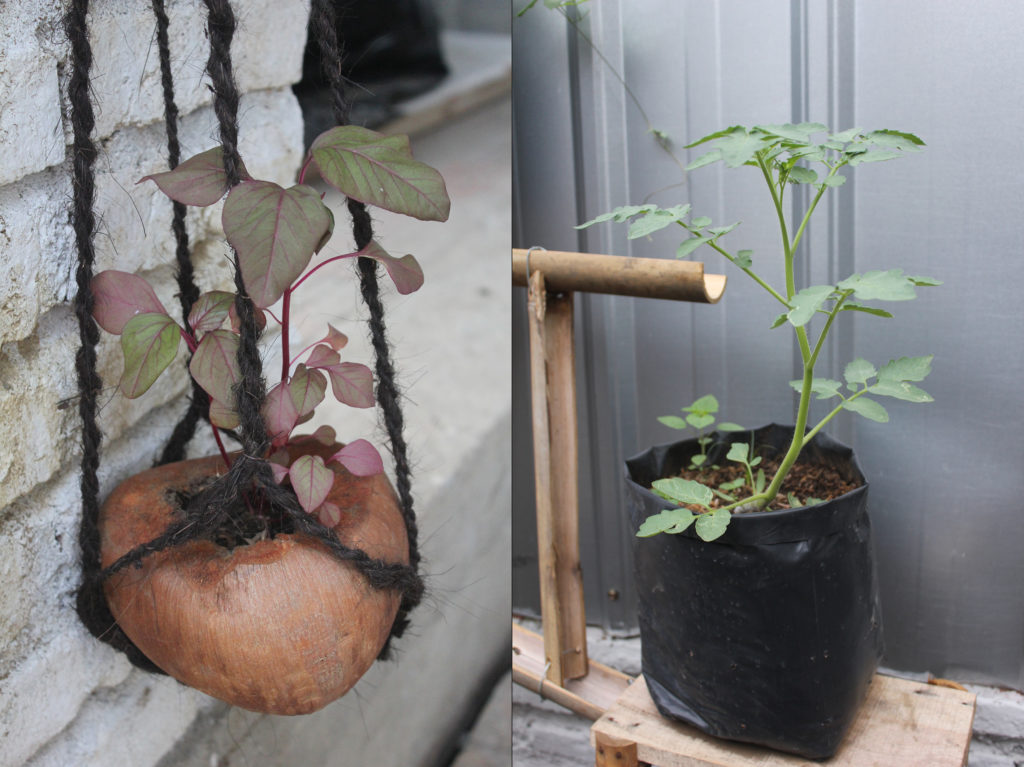 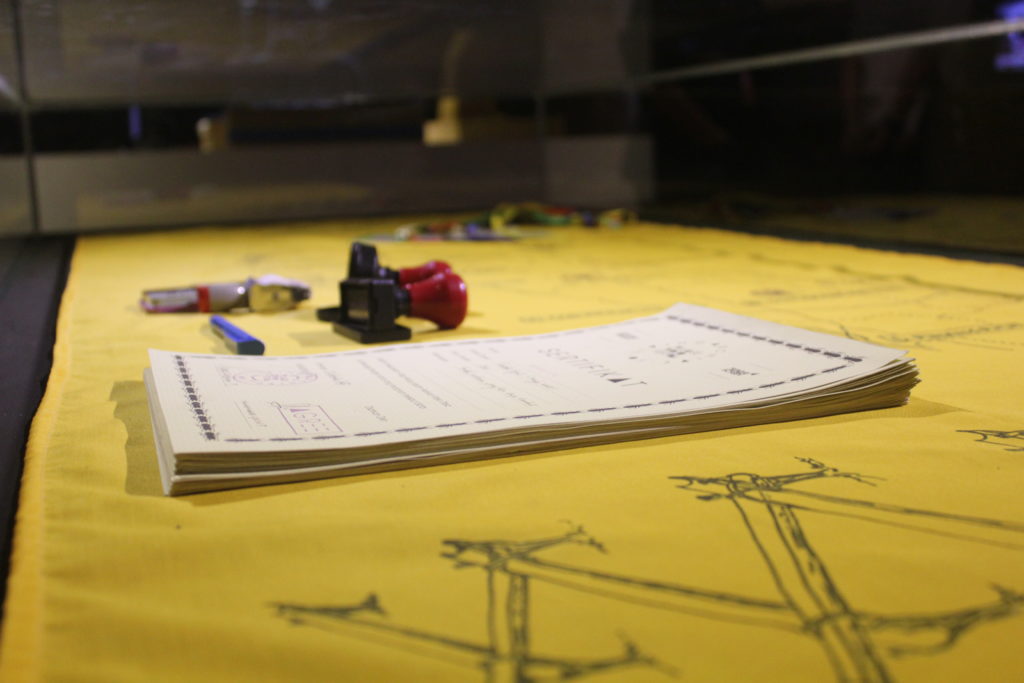 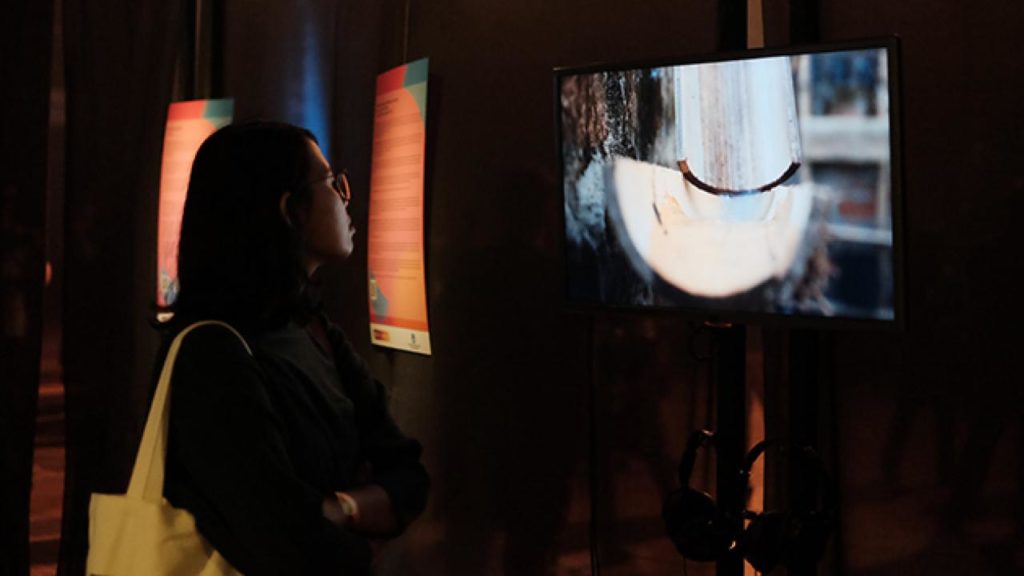