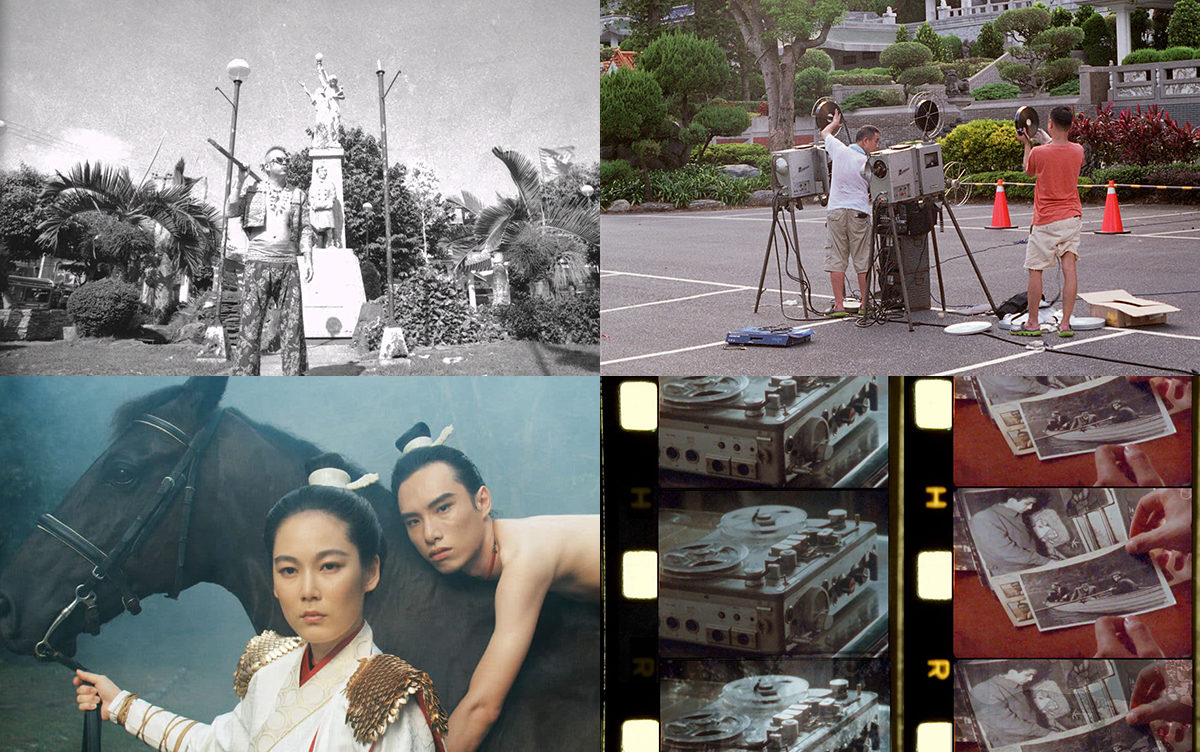 The act of remaking is an attempt at reconciling with parts that have been found missing. The Films We Remake showcases a series of short films that make such attempts with films that have been either lost or left unfinished. In doing so, these restorative works break through the barriers of time, uncovering new directions for the present within the material absences of the past.

“This film explores the potential of unrealised histories, from Chilean filmmaker Raúl Ruiz’s legacy to Taiwanese animist traditions. Its starting point: Ruiz’s unfinished Taiwan-set Comedy of Shadows, its script inspired by Zhuangzi and Pirandello’s Six Characters in Search of an Author. Drawing on collaborations with filmmakers and fishermen, the film then investigates similarly unrealised political histories, from Chile’s short-lived socialist government to life under Martial Law in Taiwan and Chile.” – States of Motion

State of Motion is Asian Film Archive’s annual film and art event, exploring the intersections between cinema, art and filmic research. Since its inception in 2016, the multidisciplinary platform has engaged contemporary artists, curators, filmmakers and researchers to uncover hidden histories and latent discourses in response to the institution’s rich and diverse archival work.