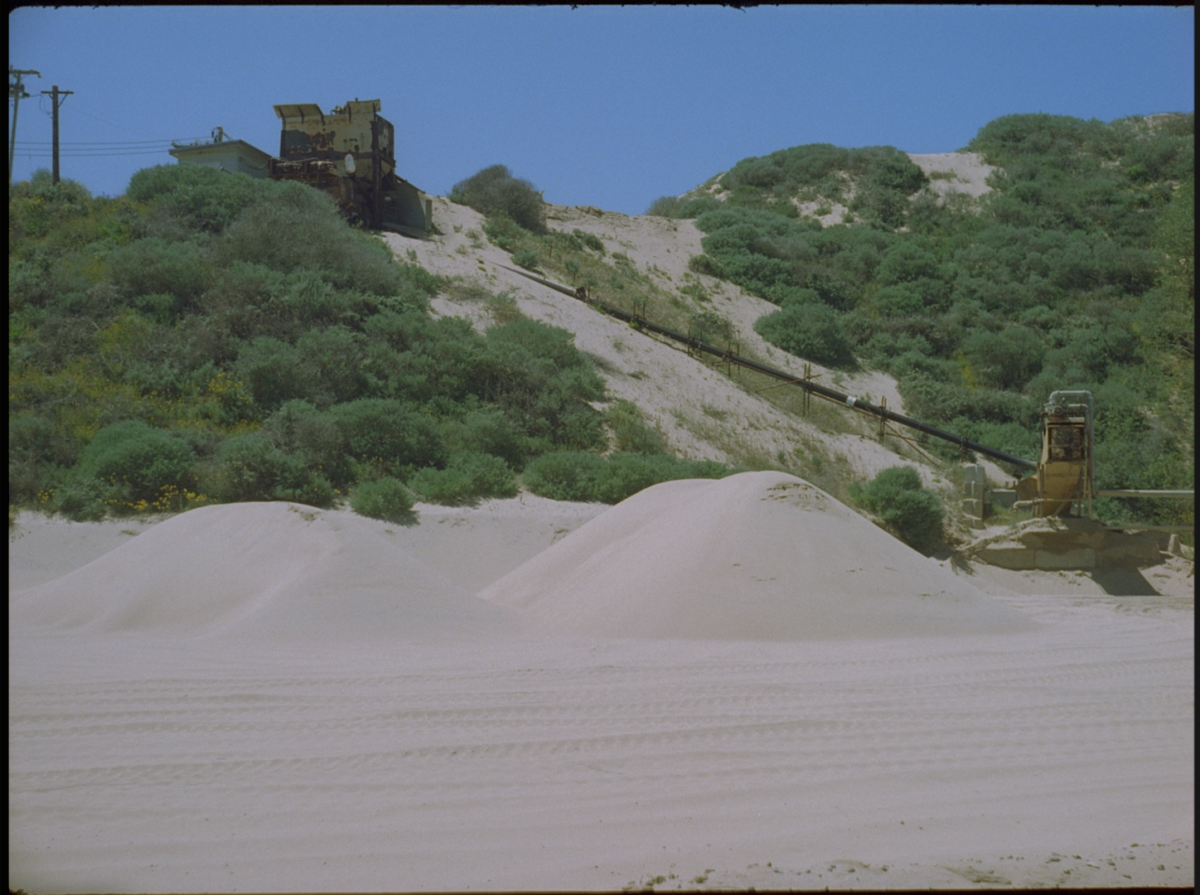 “I think that the people of my country are ignorant of our history and I feel that it is my mission to make them know some of it and let the others go on with the rest. I regard cinema not as a consumerist art, but as a historical document for the next generations.” – Shadi Abdel Salam c. 1986

A Distant Echo is a feature film that explores themes of myth, identity, culture and the construction of history. Shot on 35mm film, A Distant Echo plays with movement and light in deserts across Southern California. The landscapes are layered with a dialogue between explorers, revealing the negotiations between an archaeologist from Cairo with a members of tribe who guard ancient tombs lost in the desert. The scenario for the film was adapted from the 1969 Egyptian film A Night of Counting the Years / Al-Mummia directed by Shadi Abdel Salam, creating a layered story that echoes from ancient Egypt to the diversity of desert ecology and recent archaeological digs for lost Hollywood film sets. Working in collaboration with the musician and composer Tom Challenger a new choral composition was created and recorded for the film, drawing on traditional and modern acoustic techniques to reflect the shifting sands of the desert landscapes.

Project development
A Distant Echo was developed through collaborative process. During the production the project was presented live in collaboration with composer Tom Challenger and members of the Colne Valley Male Voice Choir. For more details on the development of the project and subsequent live presentations visit A Distant Echo (live). 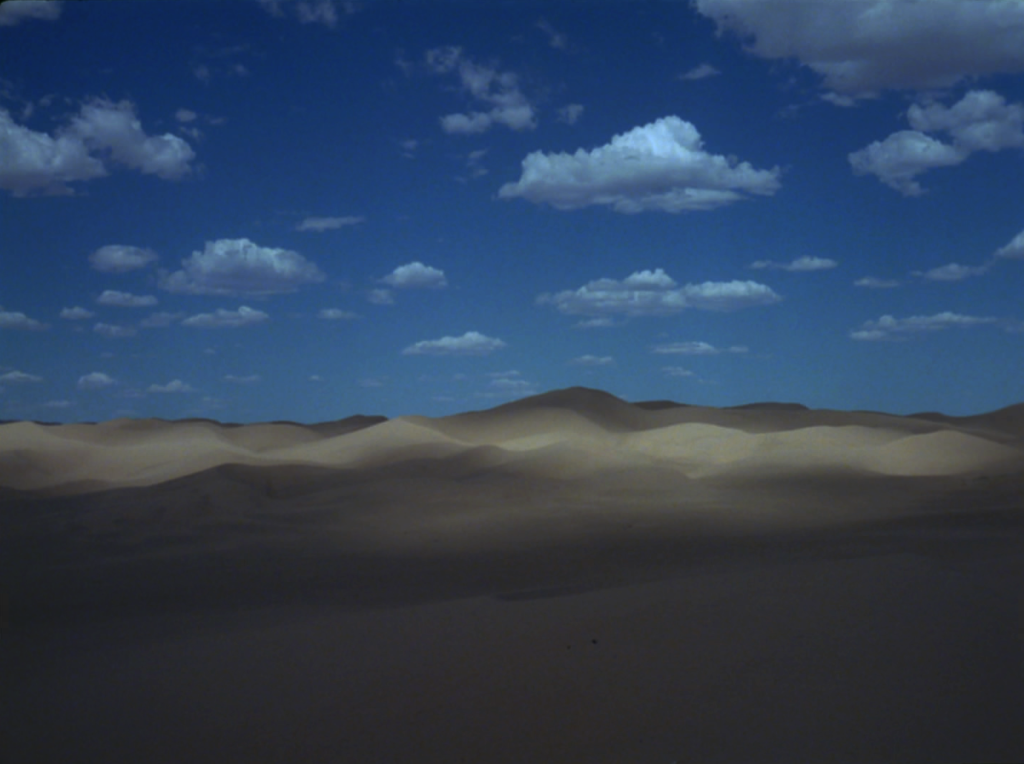 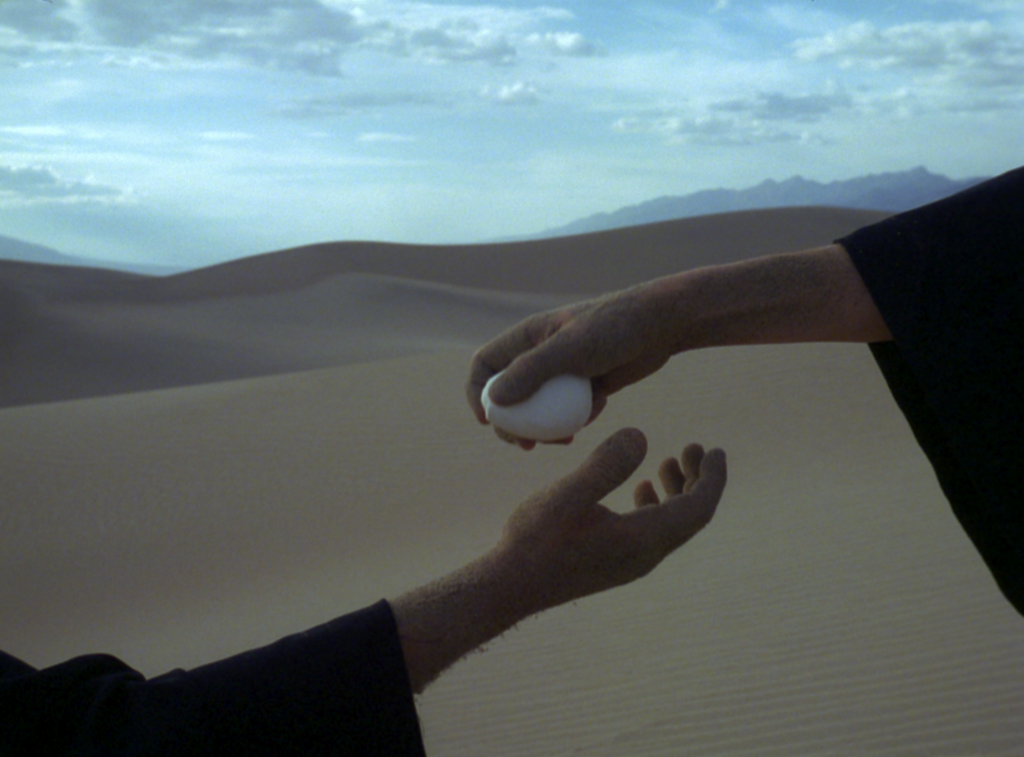