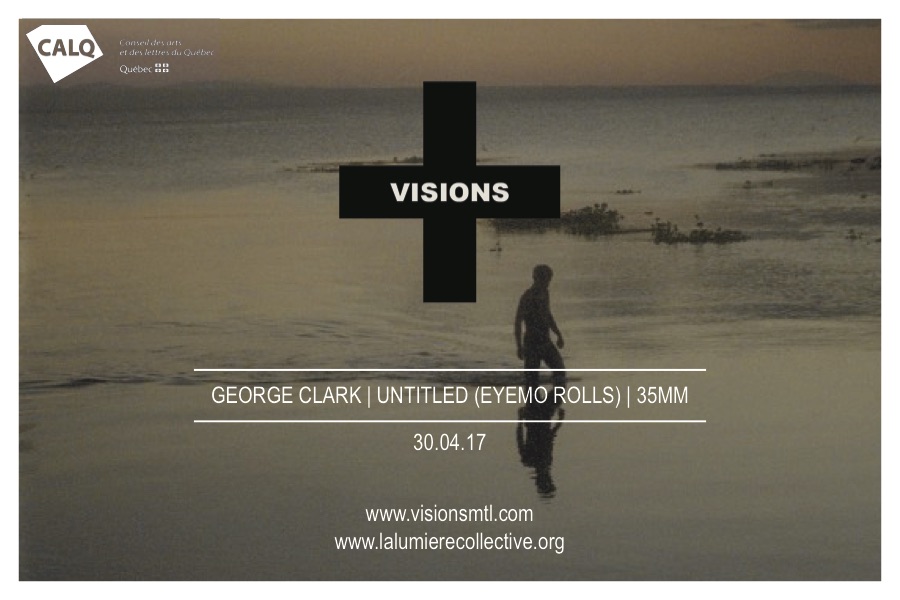 “More and more my memory and experience of works is coloured by the places and the people with whom I encountered them. This screening brings together works that have been important to me over the last few years selected from places where I have lived for a time and where I have filmed myself. The screening features works from various countries interspersed with fragments from my ongoing project Untitled (Eyemo rolls) shot in these various countries since I began travelling with a Eyemo 35mm film camera in 2011. Each work is drawn from a particular geography but also blurs the line between them. The project is a way to think about entanglement – of the cinema as a locality between places.” – George Clark 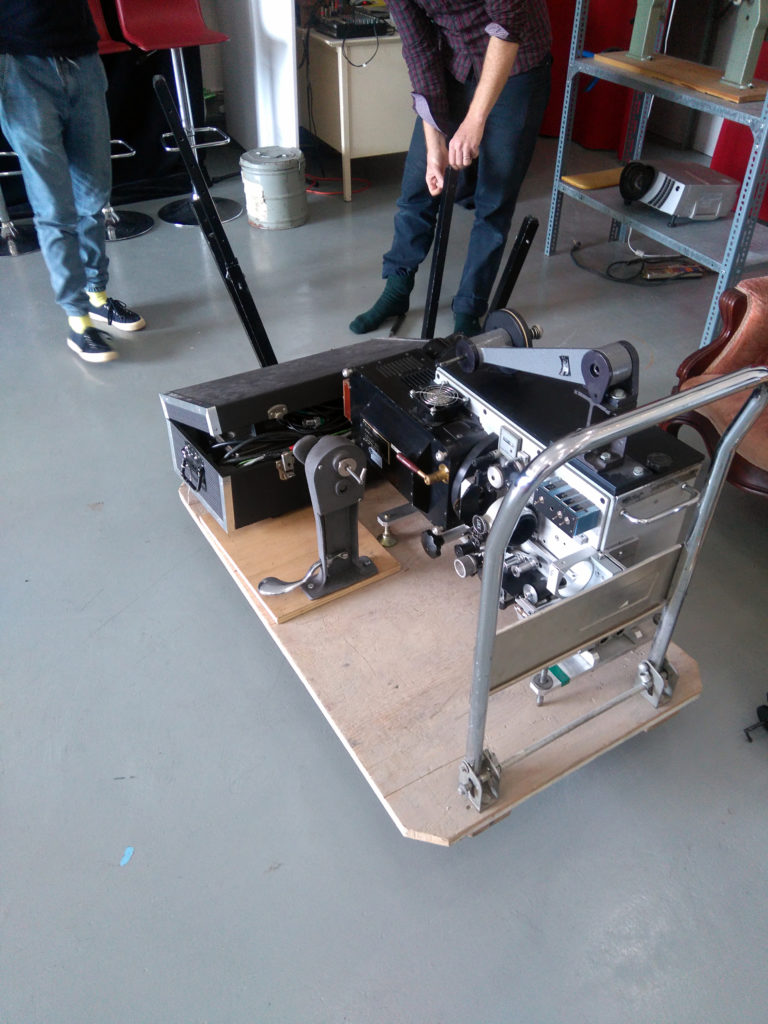 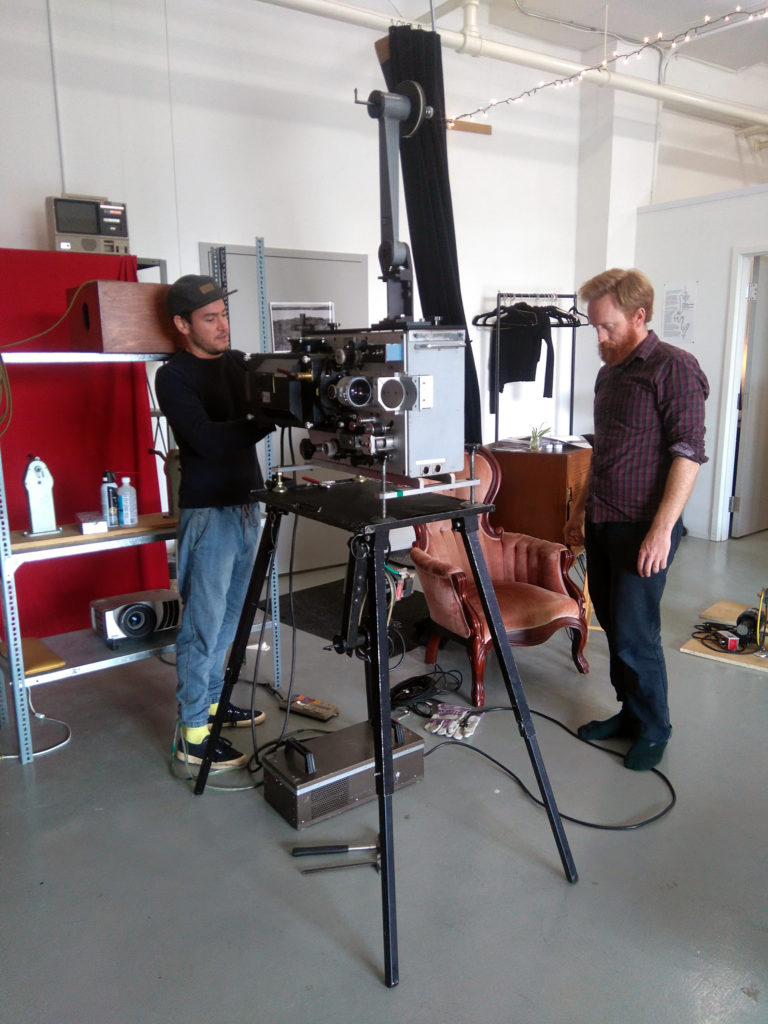 Presented by VISIONS, in collaboration with Double Negative and la lumière collective. Thanks to all the artists for permission to screen their work and Alexandre Larose, Benjamin R. Taylor, Eduardo Menz and Daïchi Saïto. 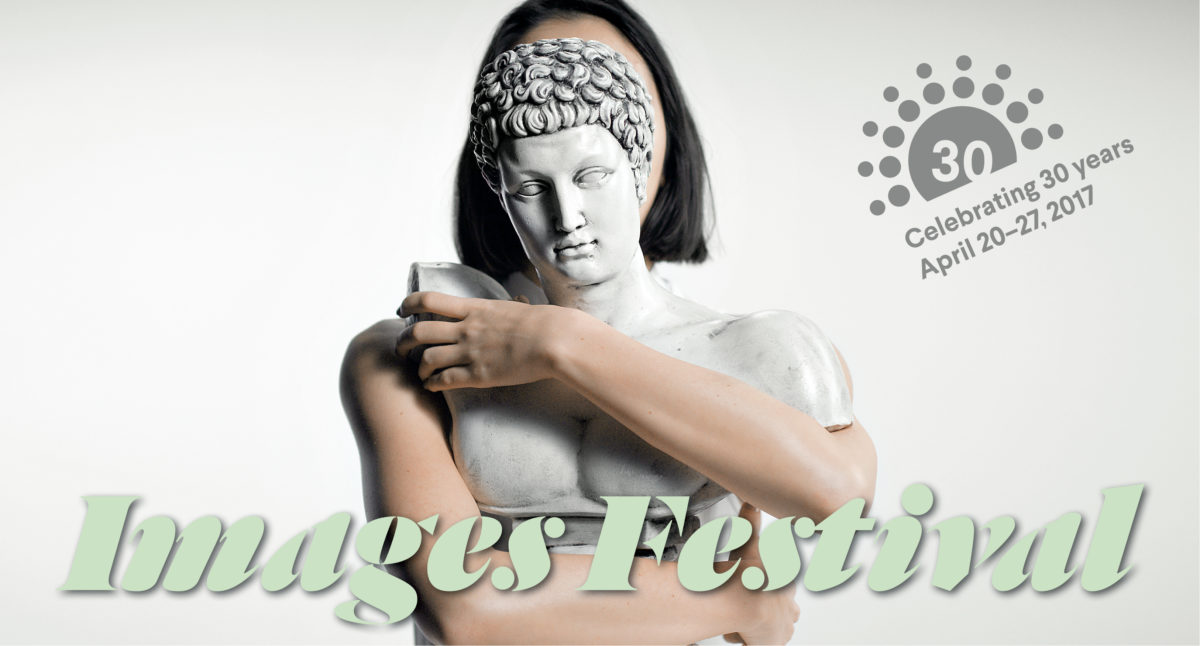 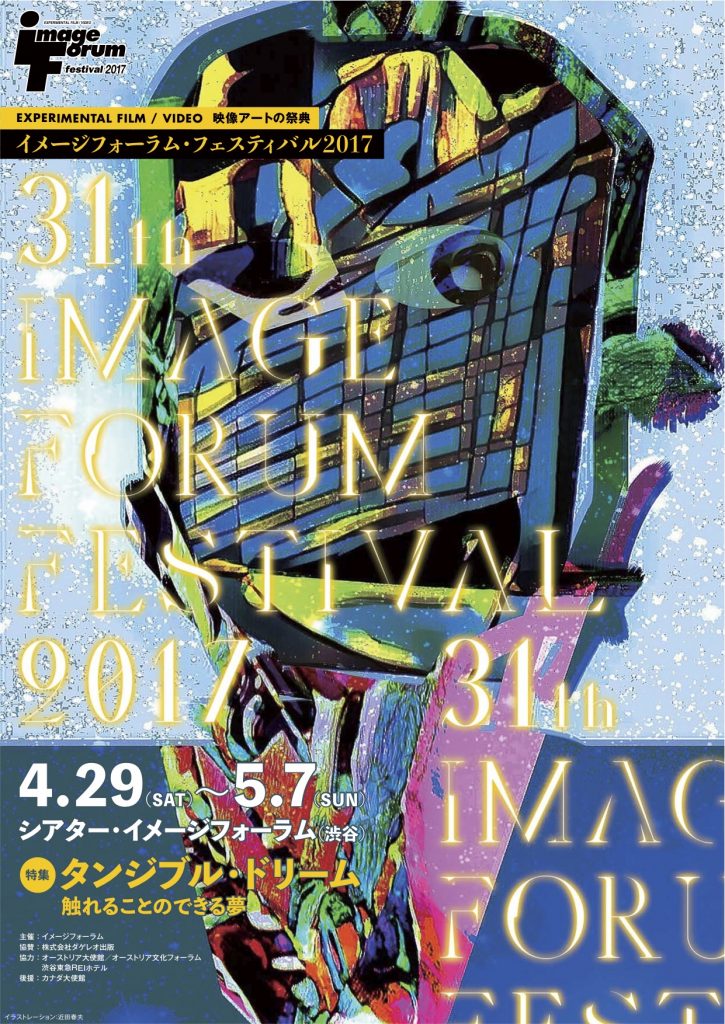