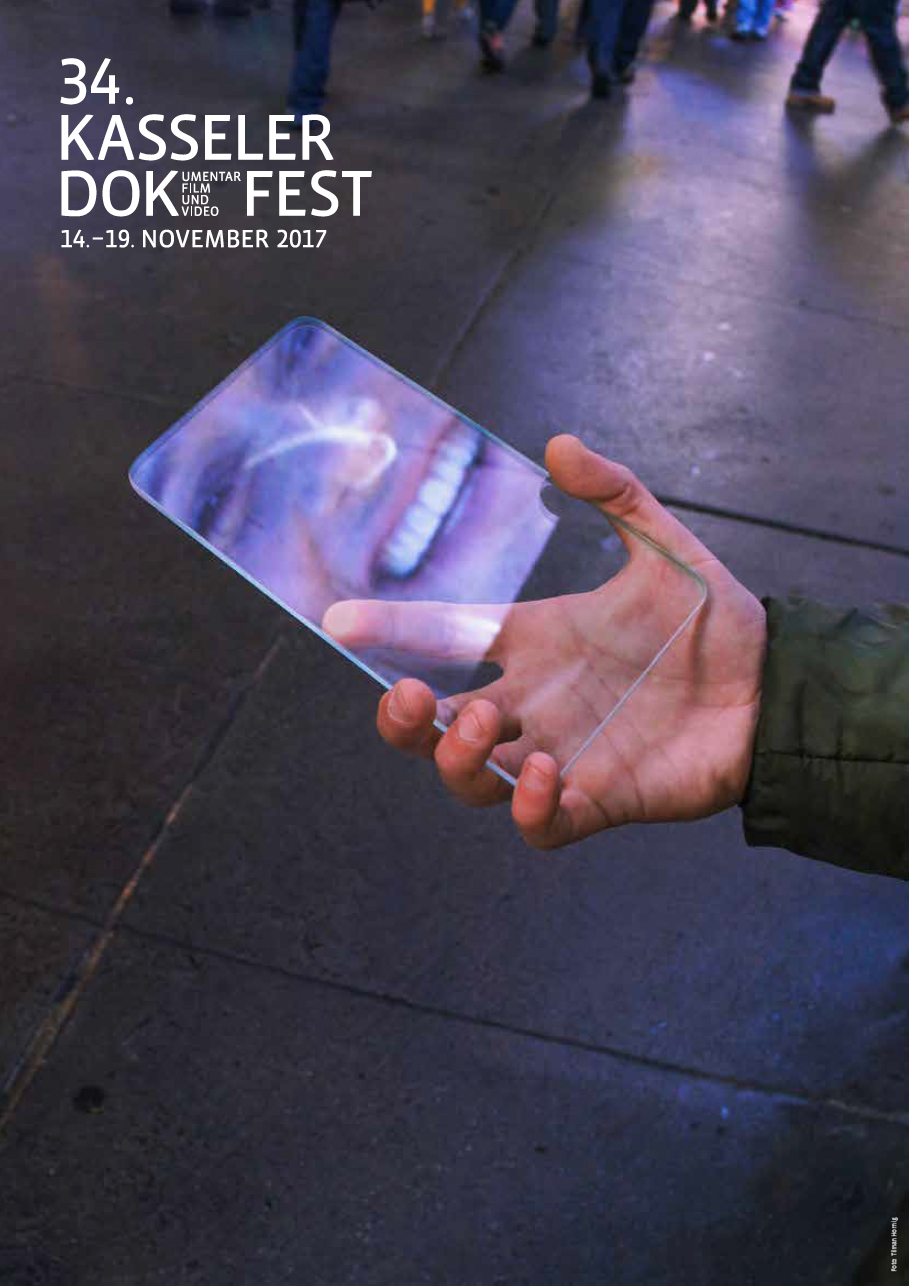 Sea of Clouds has its German premiere in programme ‘Regarding Resistance’ with works by belit sağ, Michelle Williams Gamaker, Rosalind Nashashibi, Lucy Skaer and Belinda Kazeem-Kaminski

Regarding Resistance
Often only what is visible and what is manifested itself in an images is believed. Visibility is never given, but is always produced in conjunction with knowledge and power structures. The five films describe this relationship through different aesthetic and political strategies and deal with the struggles and the knowledge of their black protagonists. The positions of the filmmakers produce a resistant gaze, a counter-narrative to the colonial, western narrative.