The artist and curator of contemporary art George Clark will present his research project exploring  the unfinished film by Raúl Ruiz “La comedie des ombres”. He will discuss his work together with Fernando Pérez Villalón, director of the Art Department of the Alberto Hurtado University, Santiago.

In 1995 the Chilean filmmaker, Raúl Ruiz, based in Paris, went to Taiwan to film “Comedy of Shadows/La comedie des ombres”. The film, a Taoist adaptation of the work of Luigi Pirandello “Six characters in search of an author”, was filmed, but never finished. The unfinished film “Comedy of Shadows” is the starting point of this new project located at the intersection of Taiwan and Chile. This session will explore how Ruiz’s film can act as an invitation to think through divergent cultural contexts and geographies, from political histories to lives and art under martial law and exile.

In his talk and film projection, George Clark will discuss the relationship between Taiwan and Chile via the Pacific Ocean. This session will include material from the research and in-development work of George Clark along with the screening of his 16-minute short film “Sea of clouds / 雲海” (2016).

George Clark (UK) is an artist, curator and writer. His films have been shown at festivals and museums internationally. His most recent work includes the film “A Distant Echo” (2016), the short film “Sea of Clouds / 雲海” (2016) and the ongoing project “Eyemo Rolls” (2011-2017), a growing body of more than one hundred rolls of 35 mm films.

Many thanks to Laha Mebow from permission to use her photographs from the original film shoot. Thanks to Maria Irene Alcalde, the team at MAVI and Carolina Castro Jorquera. With supported using public funding by Arts Council England and British Council. 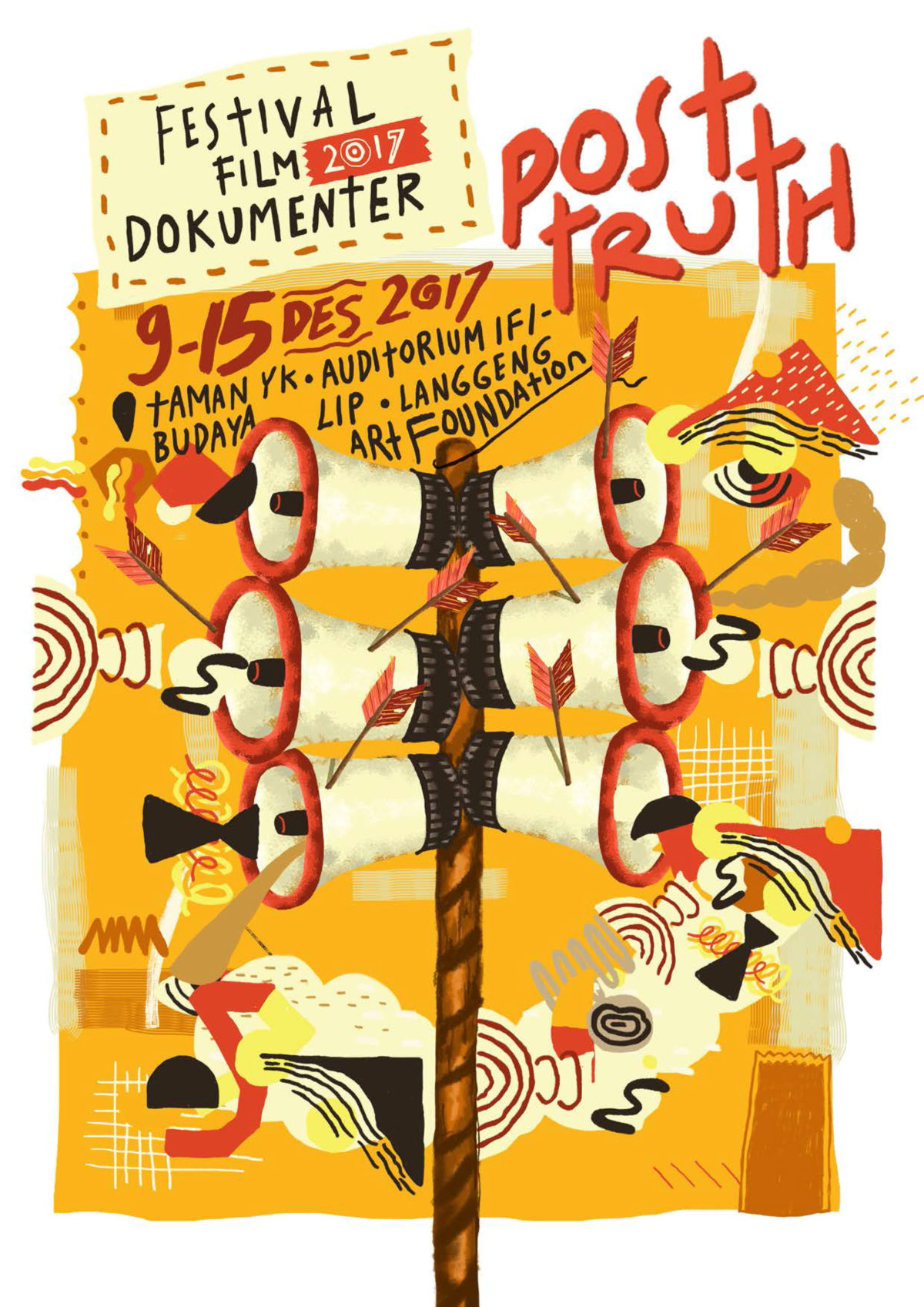 “What can the landscape tell us about ancient history and how it is shaped? George Clark’s film essay explores this question through seemingly motionless images of the California desert accompanied by a minimalist chorale. This chosen form emphasizes the at first glance subtle shifts in the nature of the landscape, which becomes a stage for negotiations between an Egyptian archeologist and the members of a native tribe regarding the ancient graves hidden beneath the sand. The result is a multilayered tale that uncovers traces of the past, the ecology of the landscape, and cinematic history in locations that were once used to film Hollywood epics. – Festival Film Dokumenter 2017