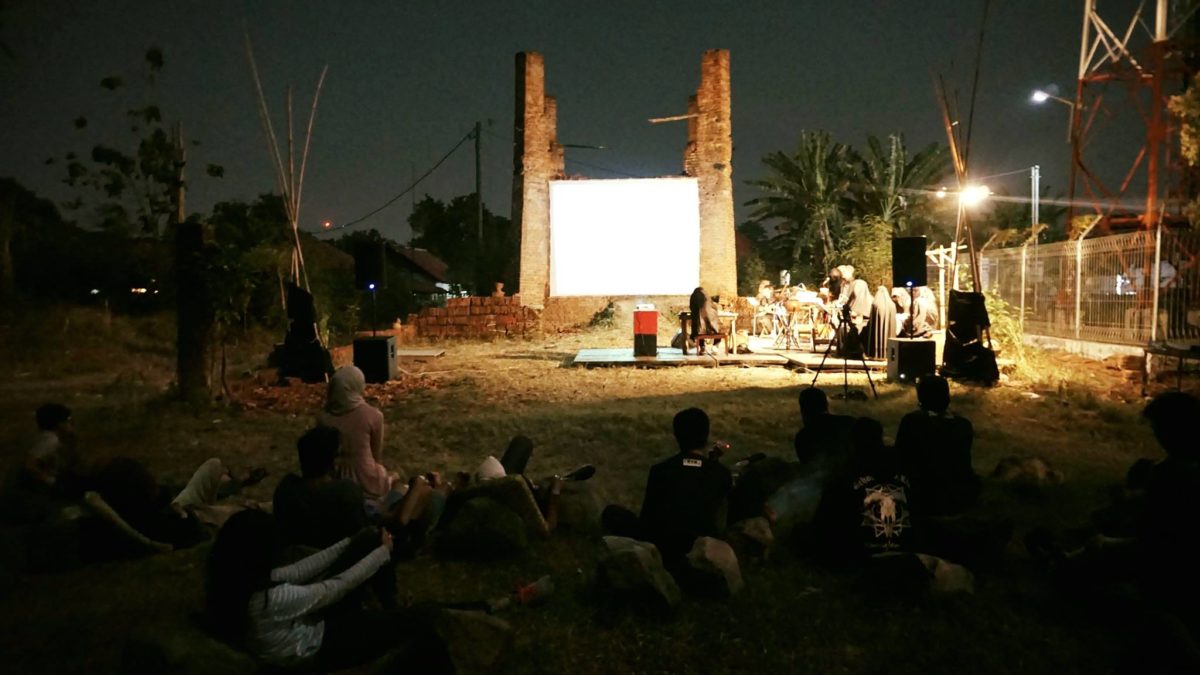 We held the first performance of the project as a work-in-progress in the Leeds Library in April 2014 with members of Colne Valley Male Voice and live score mixed by Tom Challenger. The performance was central to the films production, scenes where filmed in the Leeds Library during this time drawing on their important collection of travel books and we did the final sound recordings with the choir members.

Following the completion of the film and after its festival premiere in November 2016, I returned to the project in August 2017 to create a new performance with the Jatiwangi Art Factory and members of the band Hanyaterra. To realise this new version we worked with members of JaF to create a new musical response to the film, mixing sounds from the original with new music performed by Hanyaterra. This new version stands not as a live score but exists in dialogue with the original music as it is reconfigured for context on Jatiwangi. Bunga Saigan translated the script into Bahasa and all voice parts were performed live my members of JaF. 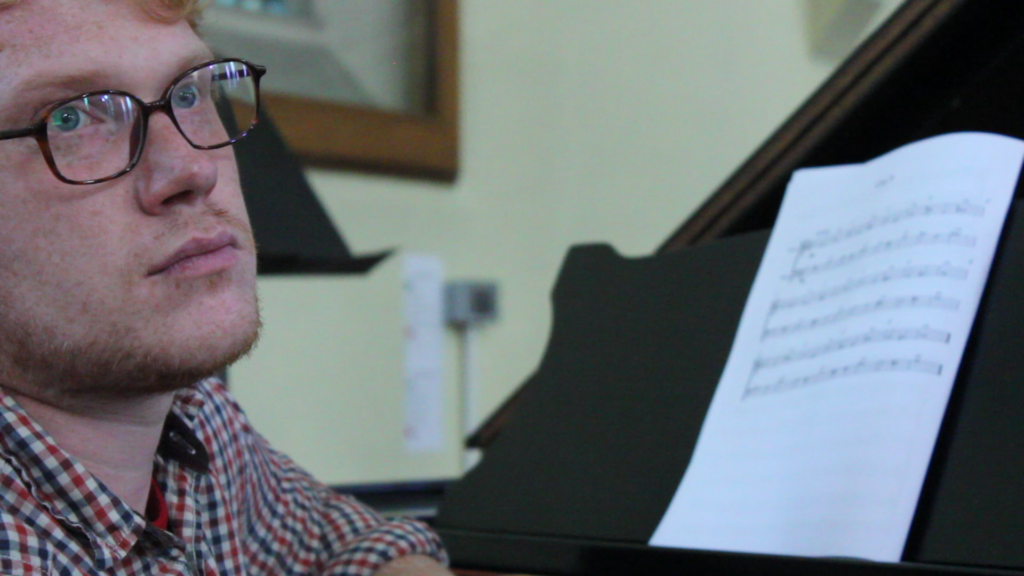 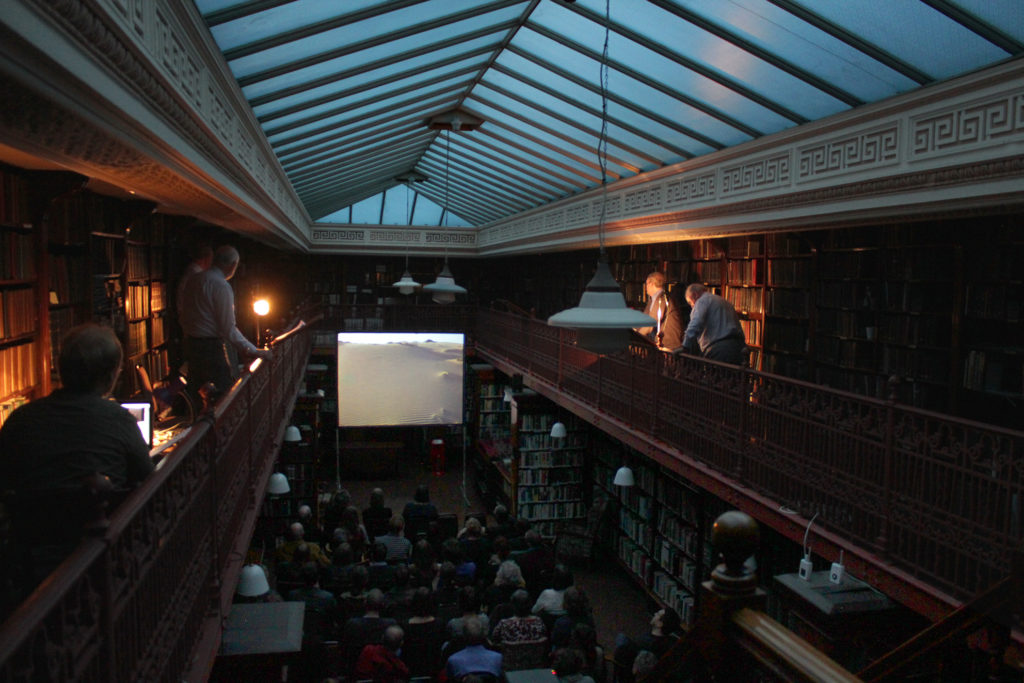 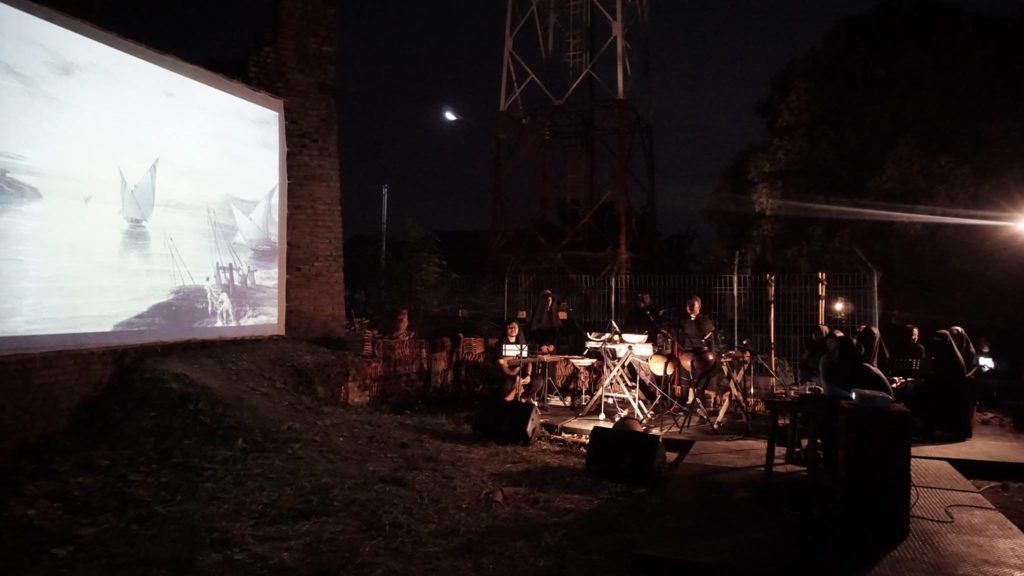 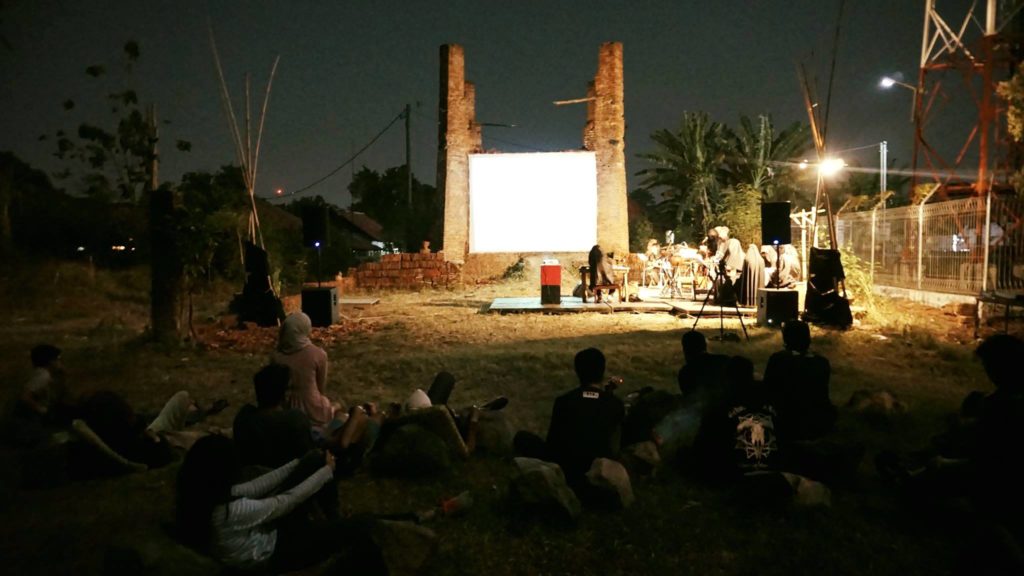 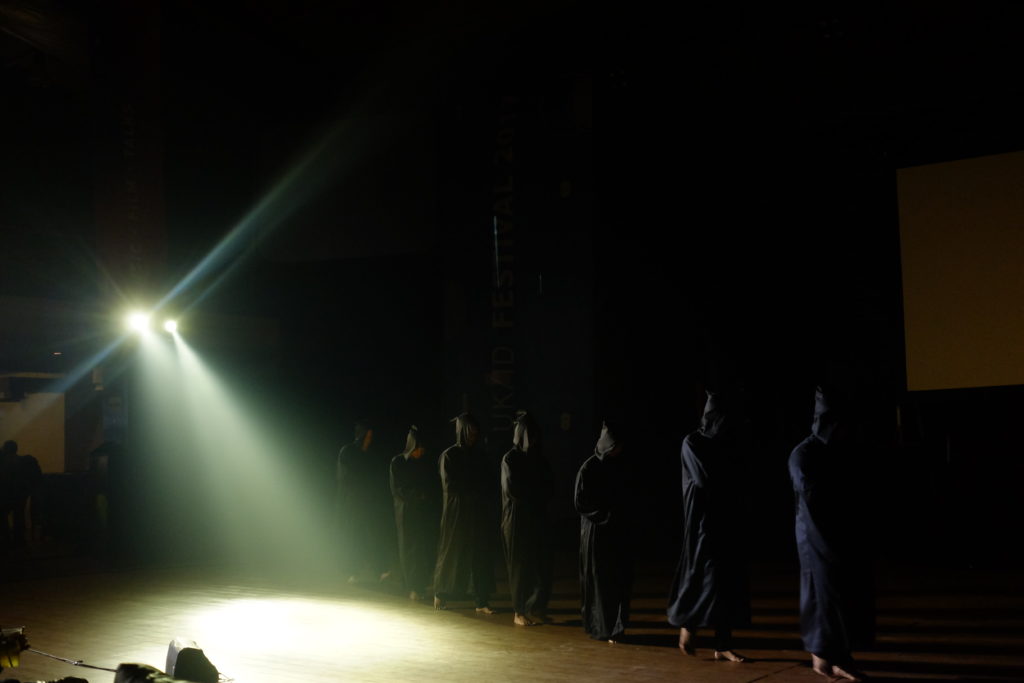 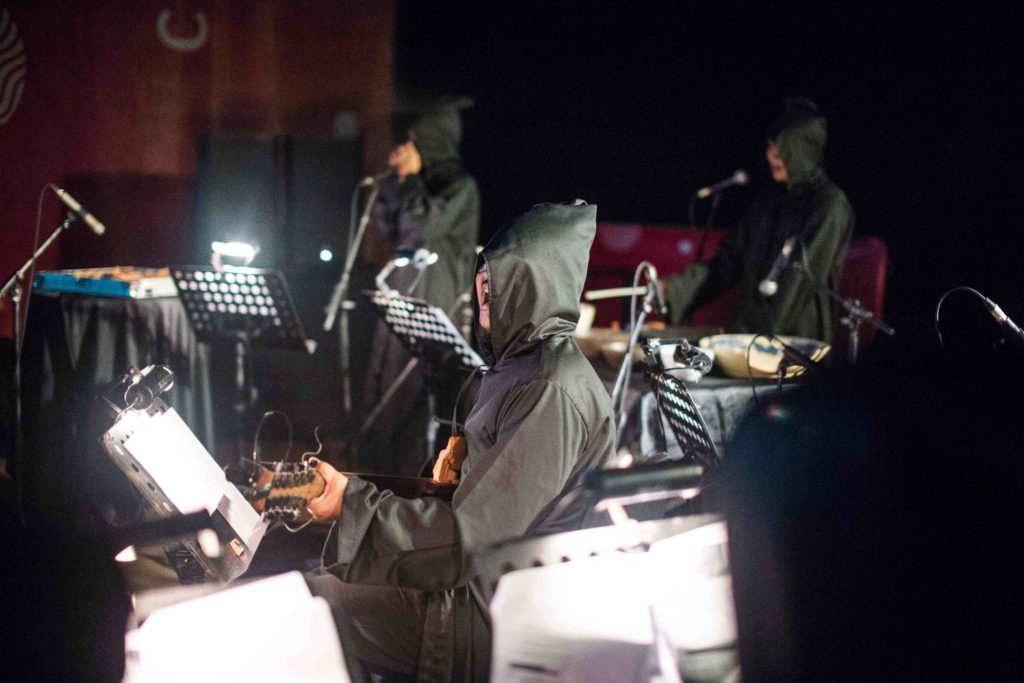 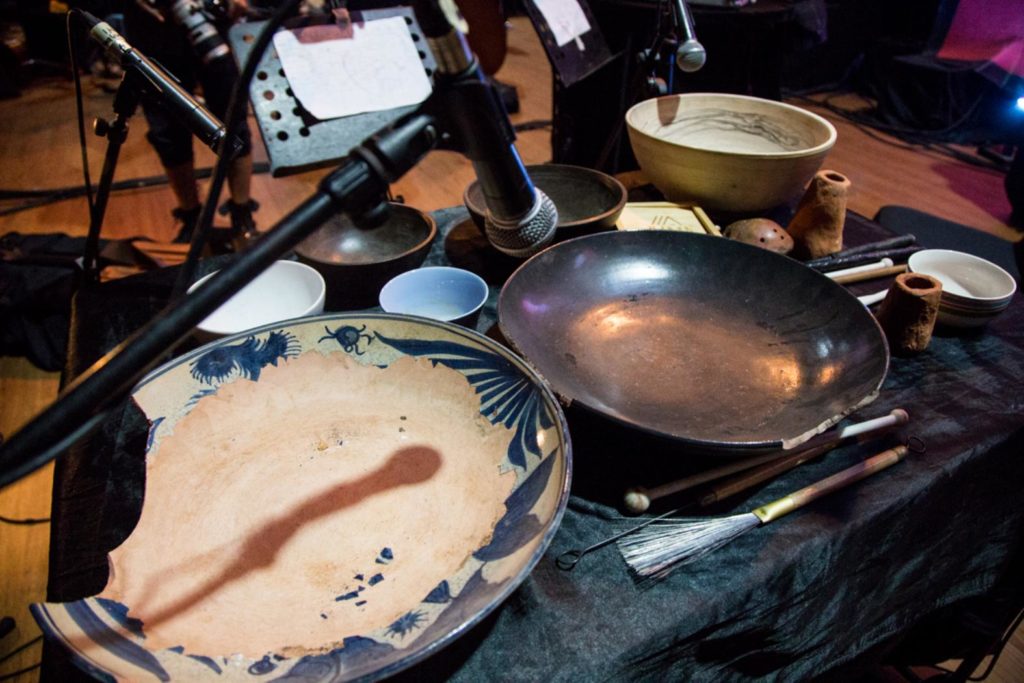 Coverage of  A Distant Echo performance: