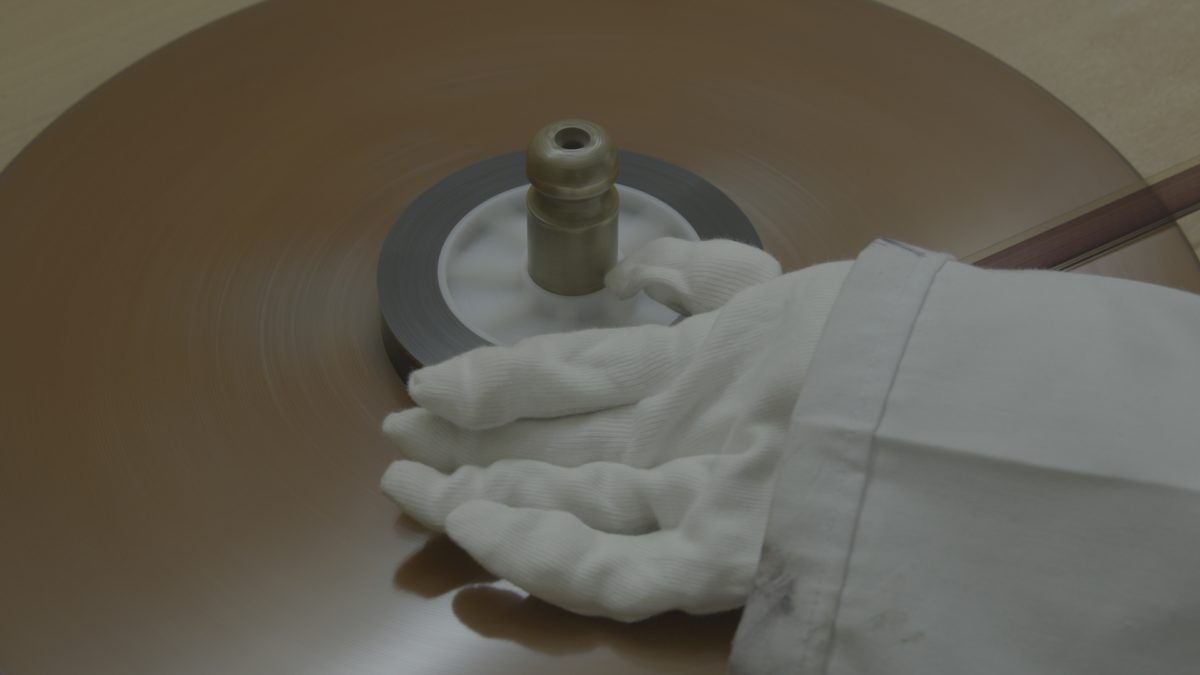 Rooted in expanded notions of archives and inspired by Trinh T. Minh Ha’s concept of ‘speaking nearby,’ the project aims to explore means of articulating memories from the personal to the collective, creating new ways to care for history, and engaging with distinct collections, their pasts, presents and potential futures. Rather than approaching the archive through conventional notions, the project aims to encourage an understanding of the archive as a living being, a character with its own memories, dreams and desires.

Initiated through a research trip to Hội An, Ho Chi Minh City and Hanoi in June-July 2019, the project has been developed through a growing network of collaborations and exchanges between artist, curators, students and archivists in Vietnam and UK. Central to the project is an exploration of the labour of archives, their work to care for images and documents, preserve and create new ways of thinking about culture and history. The project aims to create a new series of films in collaboration with artists, workers and archivists linking two distinct collections and the day to day labour to safe-guard and preserve the intellectual, cultural, social and cinematic output of Vietnam.

The project is realised through long-term engagement with two collections; the Vietnam Film Institute (VFI) in Hanoi and the An Viet Foundation (AVF) in London.

The first stage of the project has supported artistic research with the Vietnam Film Institute, the largest and oldest film archive in Vietnam. Through commissioning a range of artists (Thu Uyên, Linh Hà and Tạ Minh Đức, Vân Đỗ, Nguyễn Hải Yến (Red) and Lam Duy Phương) to spend time in the VFI and develop their own responses and contribute to a new collective portrait of archival labour. The second part of the project is realised in London working with the An Viet Foundation Steering Committee to document the ongoing work to save and reformulate the AVF archive, the largest known collection of the Vietnamese-British community in the UK being preserved by the Hackney Archives.

Working with an expanded idea of cinema – as an art of sharing images – Handle With Care proceeds through a growing circle of friendship building bridges between different art and film communities to propose new and experimental approaches to these archival and cinematic imaginaries. Embracing the notion of films as ‘tools for conviviality’ [1], the project will be led by sharing, making and imagining together.

These VFI residencies were undertaken in two periods September – November 2021 and March-April 2022 by the following artists:

Thu Uyên graduated from Kalamazoo College with a Critical Ethnic Studies major. Her most recent works are published in Singlit Station, Asian American Writers’ Workshop, Sinister Wisdom and exhibited as a text/image collaboration within the project “tôi viết (tiếng Việt) | i write (in Vietnamese).” She’s currently curating a Vietnamese folio for PANK Magazine, and trying to write
precioussummer.wordpress.com

Linh Hà is a self-taught musician who has been active since 2016. Her works aim to enrich the appreciation of the present, the relationships between humans and the connections between humans and nature. She has collaborated with artists from various art disciplines, like acting, contemporary dance, visual and motions. With each performance she invites the audience to experience a sonic, emotional journey and to contemplate essential topics, calling for engagement and reflection on social and environmental challenges.

Tạ Minh Đức is a film director and cinematographer graduated from Hanoi Academy of theater and cinema. As a filmmaker and video artist he is an active member of Hanoi Doc Lab as well as the contemporary artists’ Nha San collective. Ta Minh Duc’s works span video, documentary film, photography and installation. He narrates modern stories based on myths, fragmented histories or fox literature. He captures the realistic yet desperately beautiful moments of the daily. Ta Minh Duc shares his contemplations on the alienation of beings and his skepticism about human relationships. His films were granted awards and residencies, and his video art work has been exhibited in institutions in Japan, Hong Kong, Indonesia and of course Hanoi and HCMC.

The project has been developed through range of workshops, screenings, discussions and events developed with the project partners. These include:

Neither For Nor Against
1st Workshop with TPD Curating Students, Hanoi, 9 January 2020

Footnotes:
[1] For me, movies are, first of all, ‘tools for conviviality,’ to borrow a phrase from Ivan Illich, a means of sharing images and ideas to create a circle of friends, or virtual friends. The size of the circle is less important than the intensity of the bonds among them. – Thom Andersen
[2]  A speaking that does not objectify, does not point to an object as if it is distant from the speaking subject or absent from the speaking place. A speaking that reflects on itself and can come very close to a subject without, however, seizing or claiming it. – Trinh T. Minh-ha, “Speaking Nearby”, Visual Anthropology Review, Spring 1992

Handle with Care is supported by FAMLAB (Film, Archives and Music Lab) Fund as part of British Council’s Heritage of Future Part project in Viet Nam, TPD Centre for the Development of Movie Talents and University of Westminster.

Thanks to all the artists who have contributed to this project and for their invaluable support Hải Anh and Nguyen Hoang Phuong at TPD, Trần Duy Hưng and Truong Que Chi and the members of the An Viet Steering Committee. 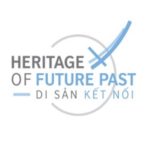