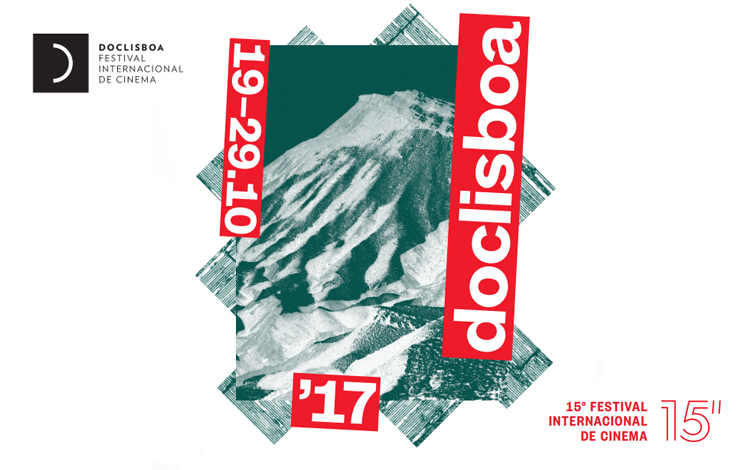 Portuguese premiere of my films A Distant Echo and Sea of Clouds will be held at Doclisboa festival 19-29 October 2017. I will attend and take part in the Jury for the Inatel/José Saramago Award.

“Conjoining film’s materiality with the politics, poetry and mythology residing in landscape, Sea of Clouds reflects rural Taiwanese screenings as a means of covert assembly, whilst A Distant Echo overlays the Californian desert with a literal and figurative choir of voices, conjuring a historical epic out of the echoes between past, present and cinema.” – Doclisboa 2017