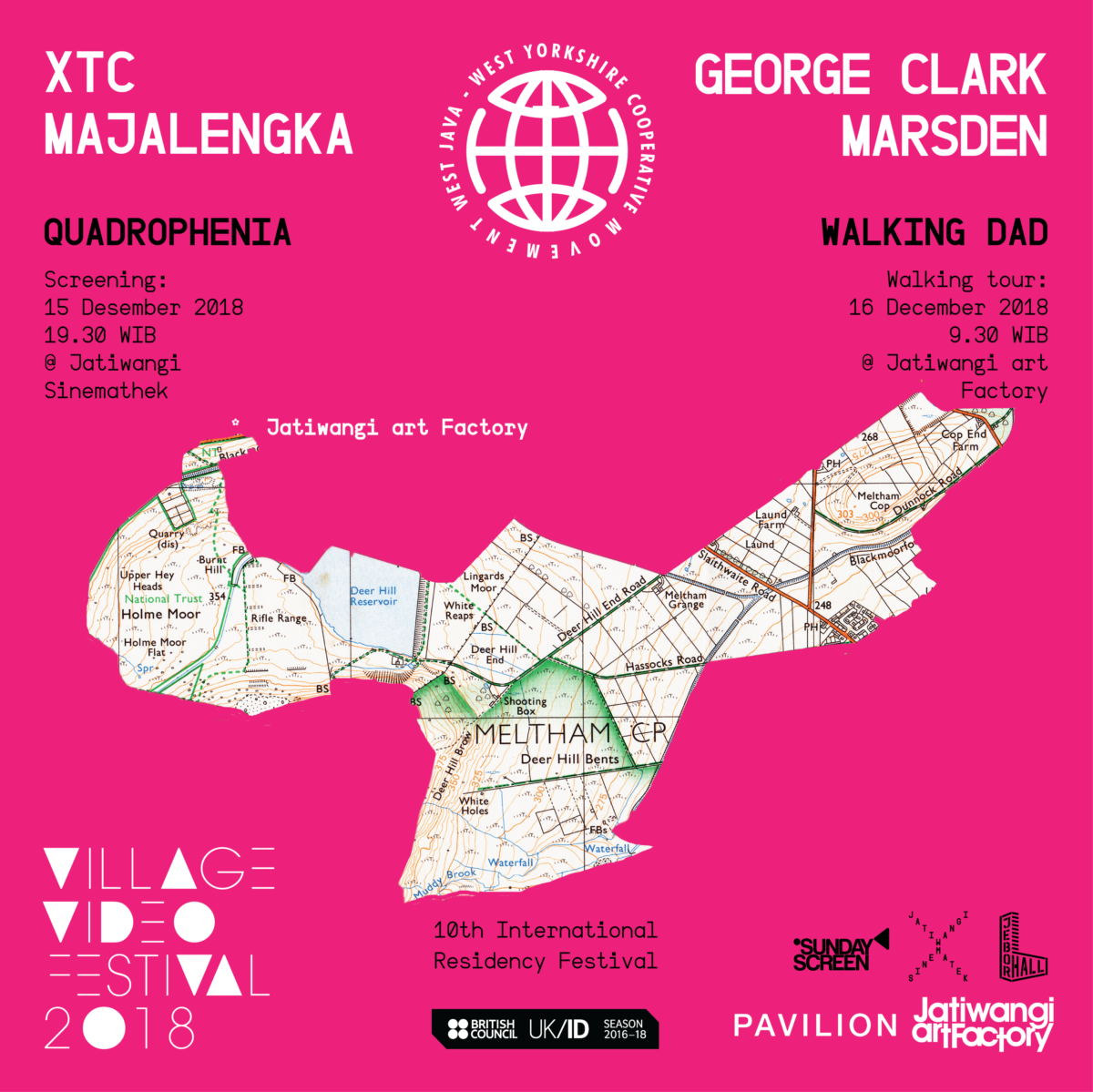 What can we do to bring the body closer to the place where we live? Walking may be one of them….

The XTC Majalengka motorbike enthusiast club collaborated with George Clark to take part in a mass walk following the hiking route from a group of grandfathers from Marsden in West Yorkshire. We invited more than 100 local members of XTC, to put aside their motorbikes and set out on foot across Majalengka’s land, to experience their locality through new prism and observe the continuing changes towards its future as new industrial centre. 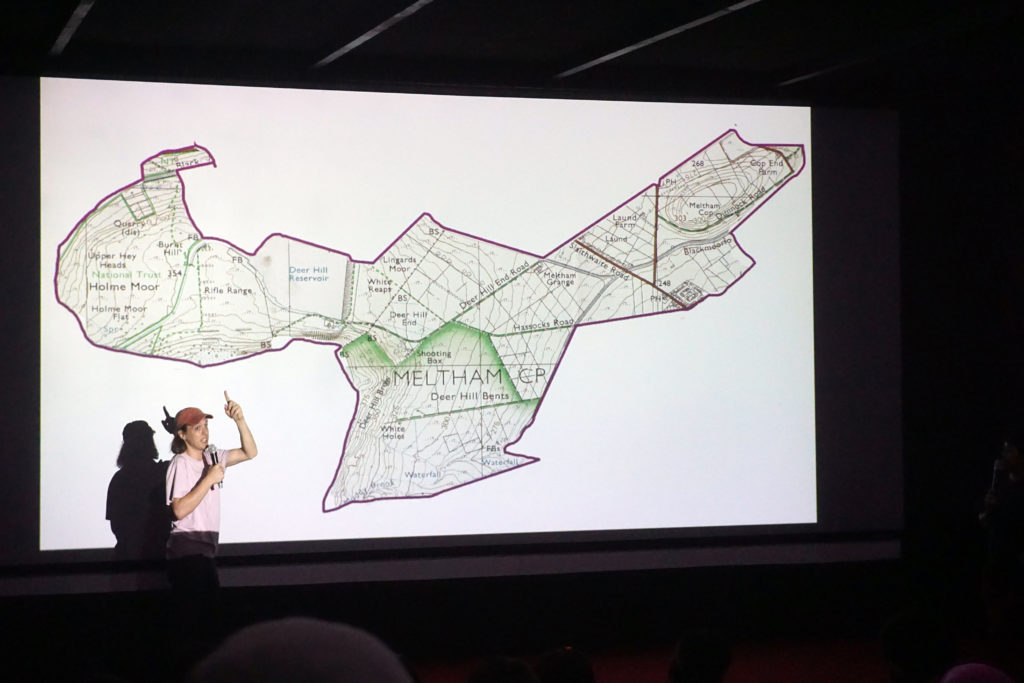 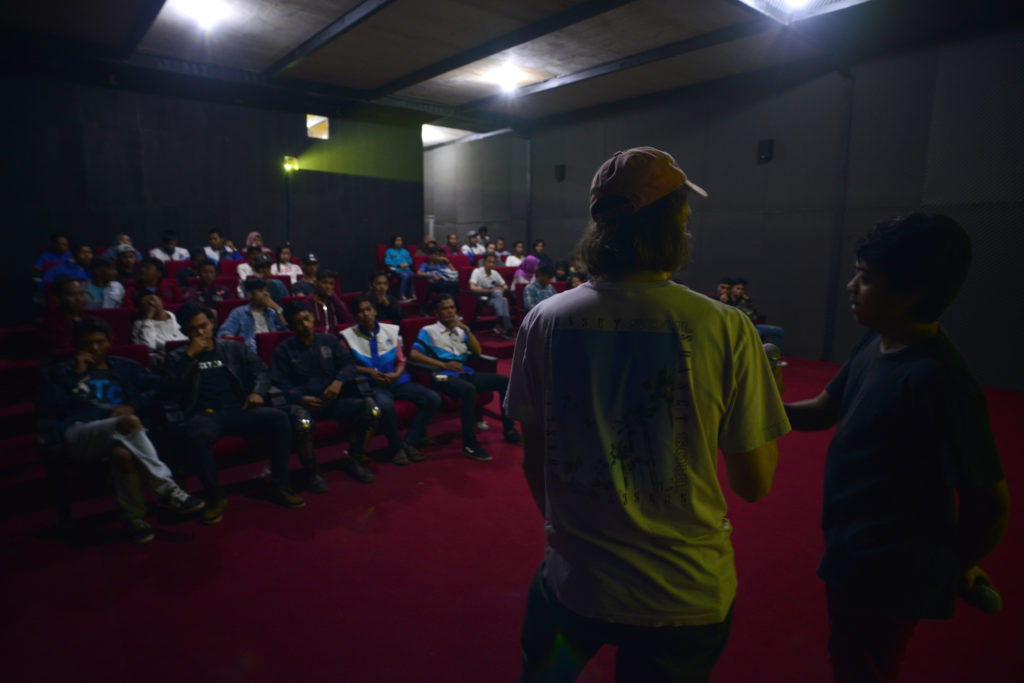 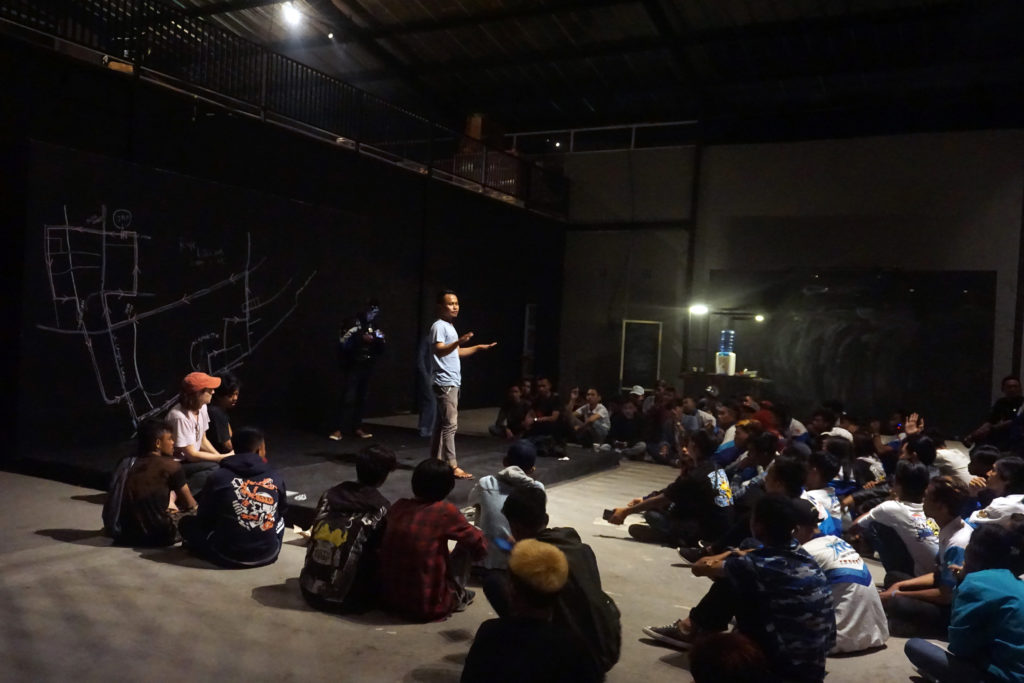 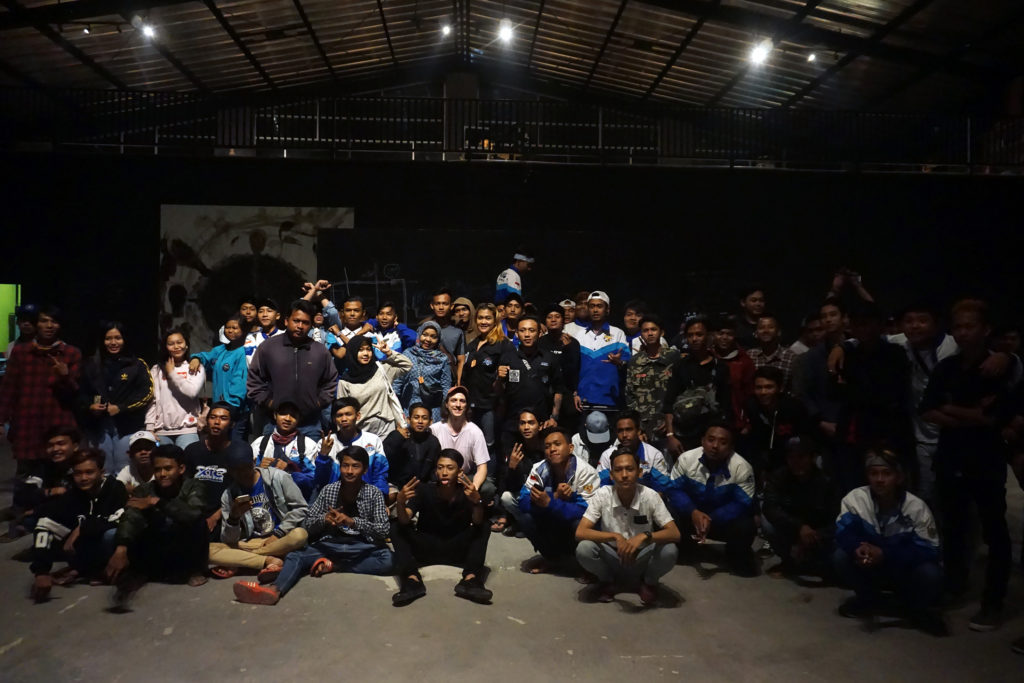 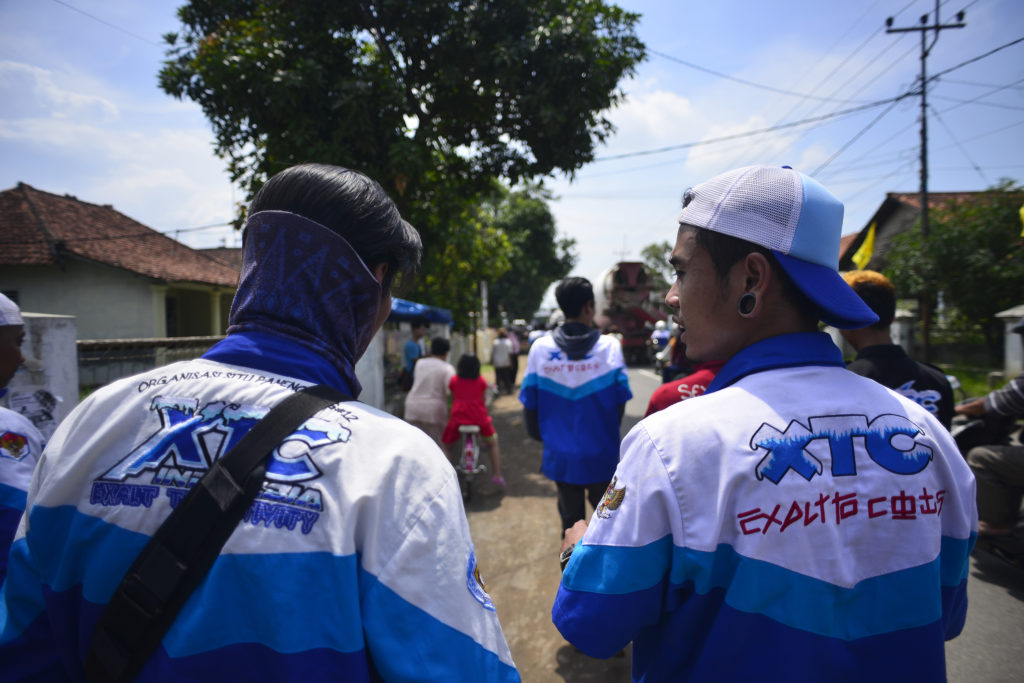 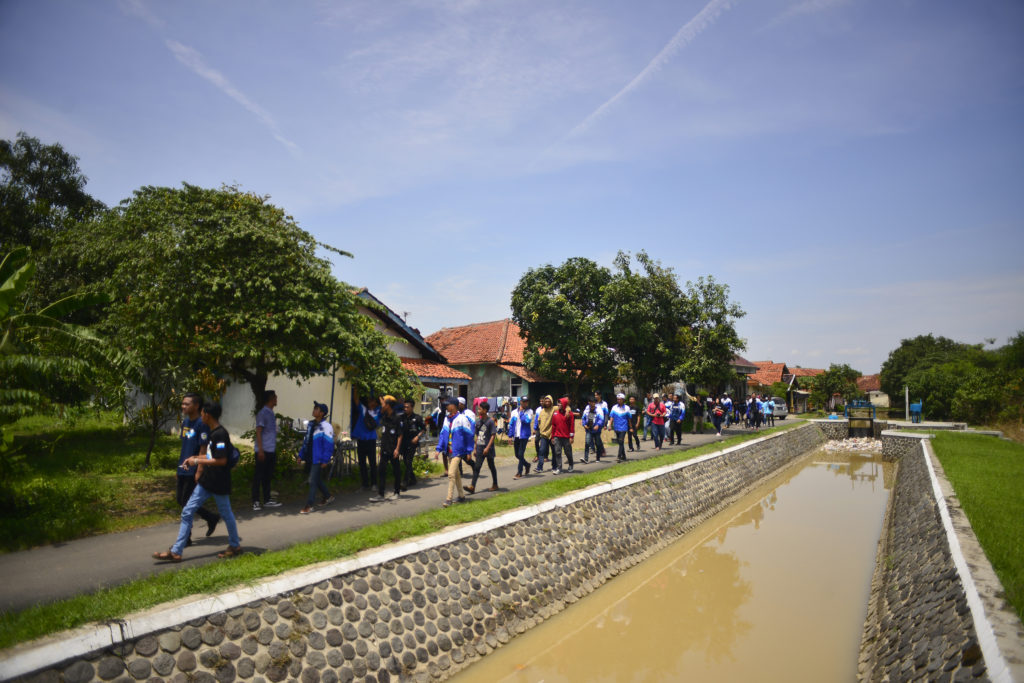 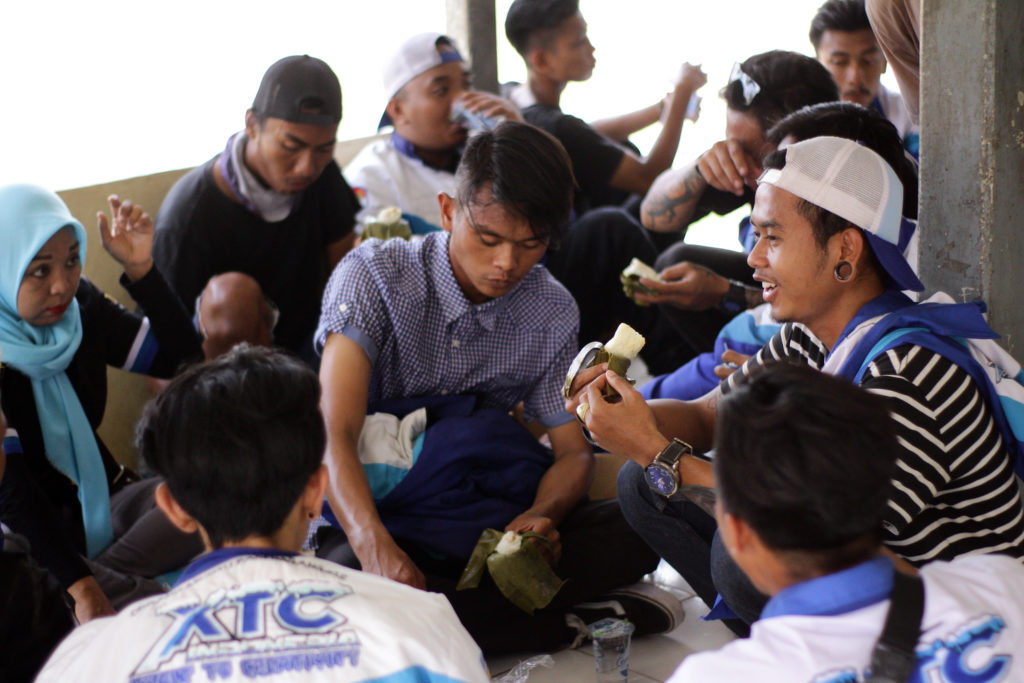 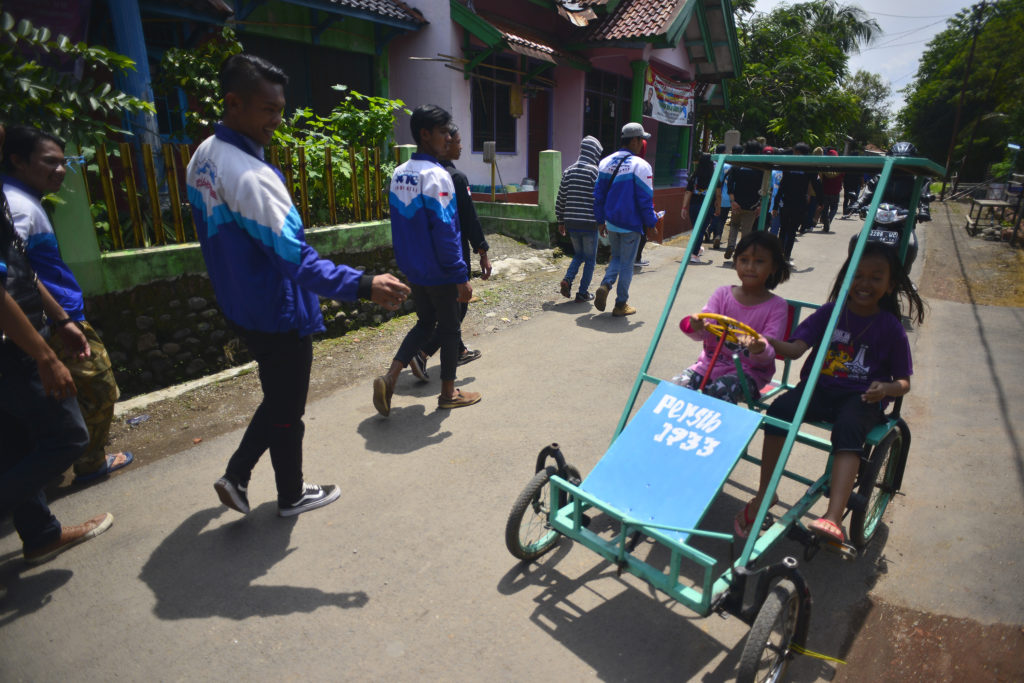 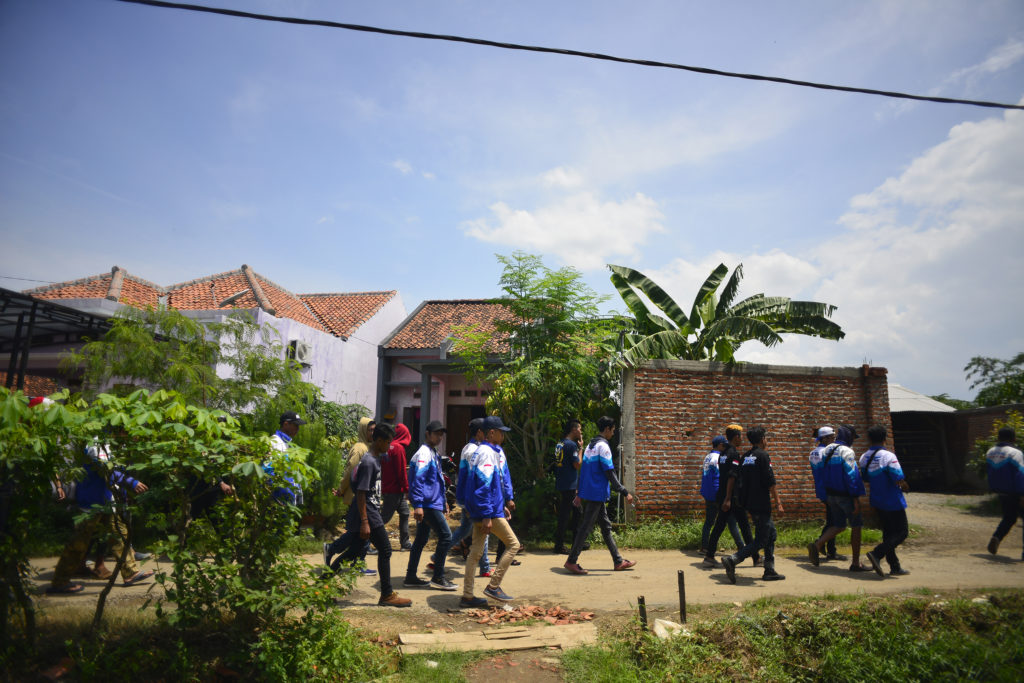 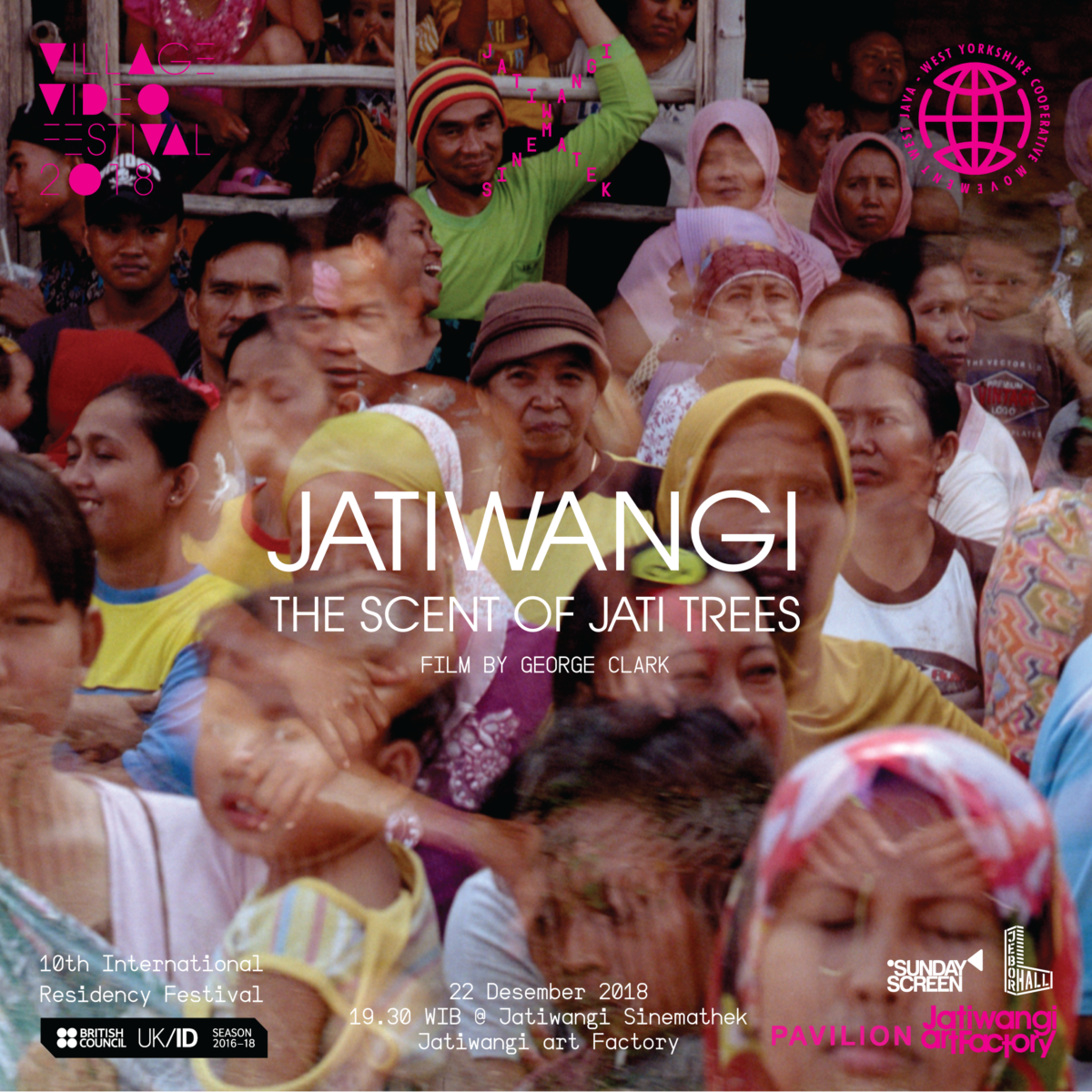 Special screenings of Jatiwangi / The Scent of Jati Trees in the newly built Jatiwangi Sinemathek. Held as part of the 10th Village Video Festival 10 as part of series of projects to inaugurated the West Java West Yorkshire Cooperative Movement.

We held two screenings one in Sinemathek space with refreshments kindly supplied by the Wates community and then a following screening in the JaF kitchen specially organised for.

The screenings mark completion of first cycle of project with Jatiwangi art Factory and launching of new expanded collaborative project the West Java West Yorkshire Cooperative Movement.  Jatiwangi / The Scent of Jati Trees was produced during a film viewing / film making workshop run during July-September 2017 in which we launched the idea of the Jatiwangi Sinemathek as forum for projection and reflection on the way images are produced both through making but also through viewing taking into account where, how and with whom we watch images. Parallel to the shoot we created a series of improvised cinemas were constructed for site specific screenings as the Jatiwangi Sinemathek. 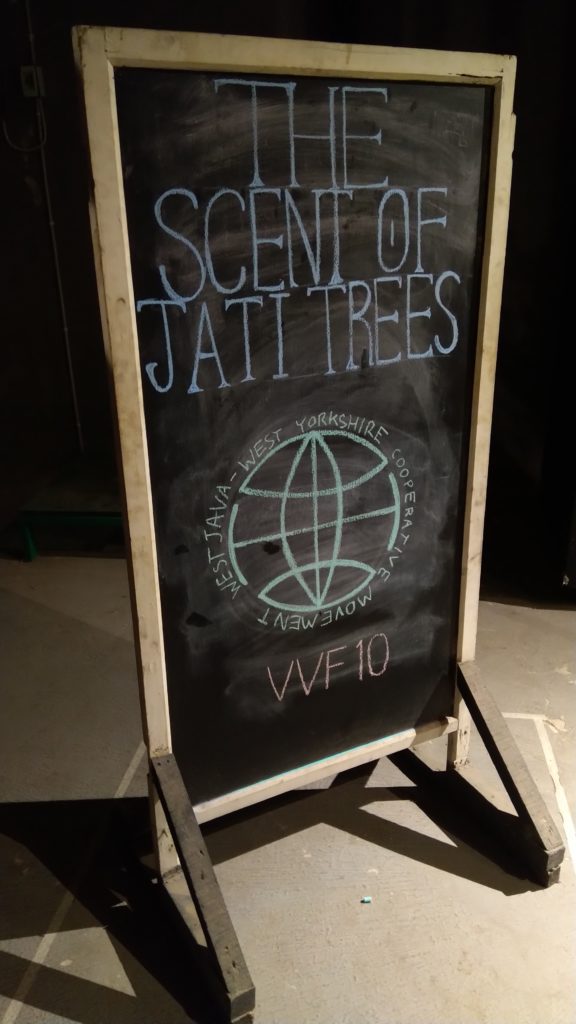 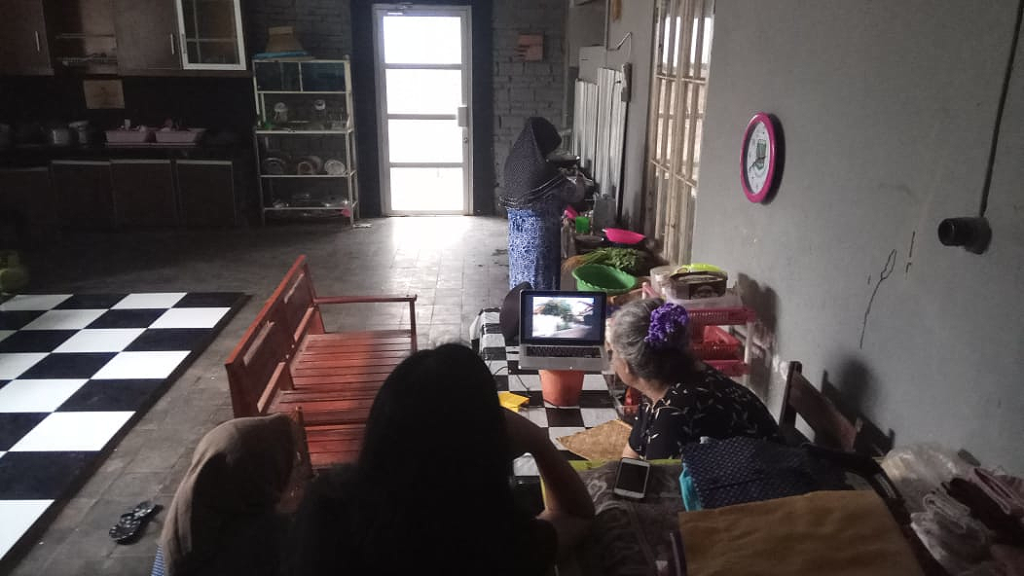 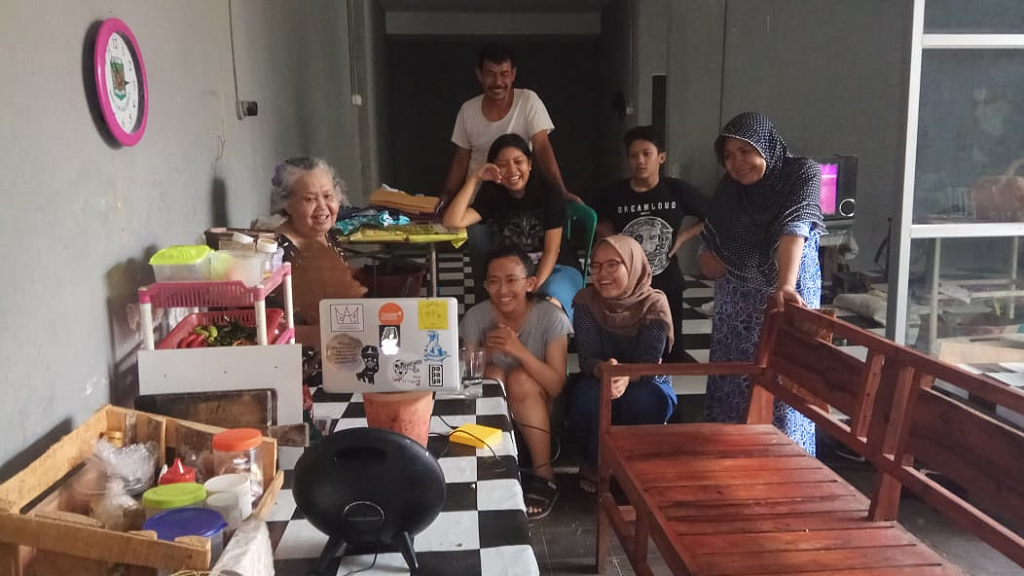