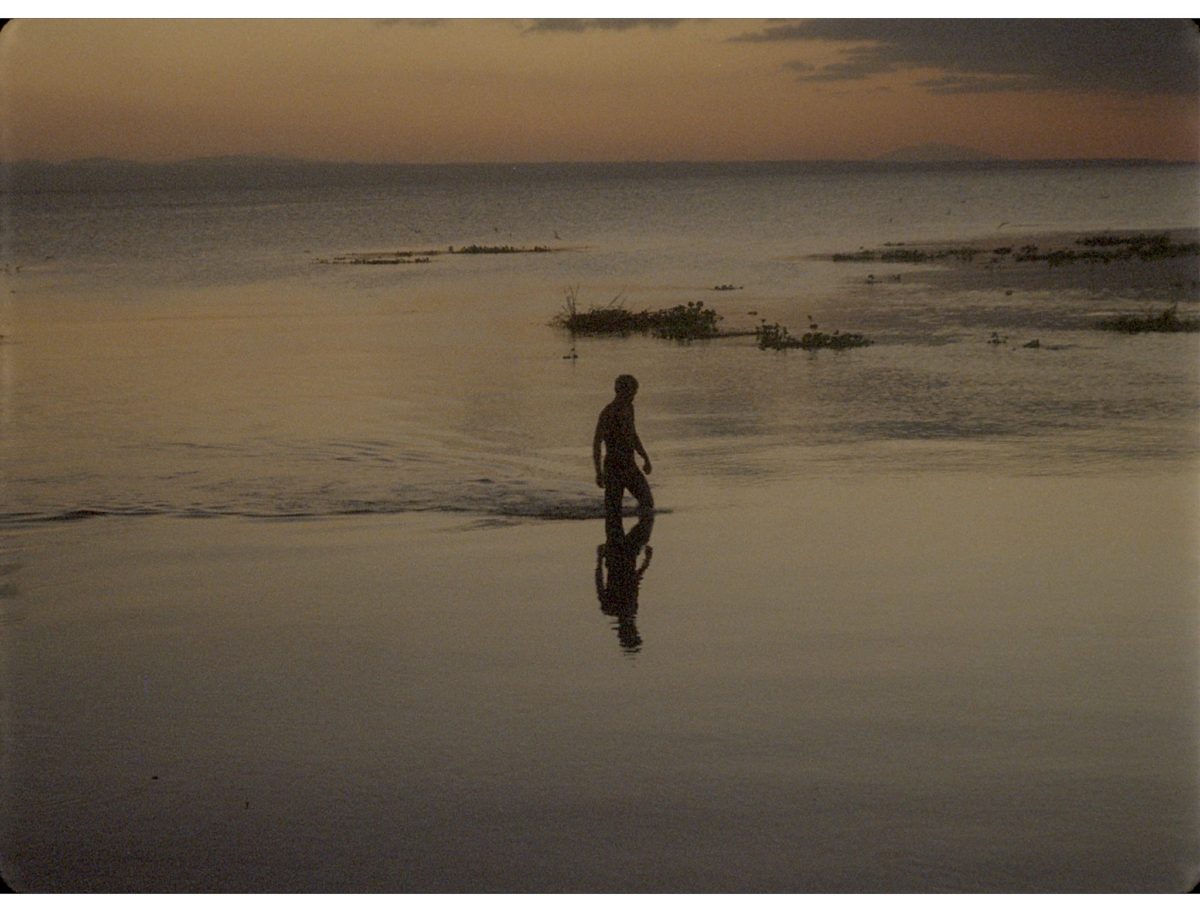 Since 2011 I began travelling with a Bell & Howell Eyemo 35mm film camera shooting in different countries where I have lived for a time. More and more my memory and experience of works is coloured by the places and the people with whom I encountered them. Untitled (Eyemo rolls) is an ongoing project exploring temporary linkages between different places, times and people, inviting connections and blurring boundaries between disparate territories. The project is a way to think about entanglement and the cinema as a locality between places.

The project is being built from short camera rolls ranging from 40 seconds to 1 min 20 seconds. These camera rolls fit onto the 100ft daylight spool of the Eyemo camera. Since December 2011 when I started the project I have shot over 200 rolls for this project. Yet these rolls are designed only to be shown only in dialogue with works drawn from places i have lived interspersed with selected rolls from this project. Each work is drawn from a particular geography but also blurs the line between them.

The writer Julio Cortazar, a master of the blurred boundary, wrote the majority of his work in exile in Paris. His writing has been crucial for this project as a way to think about the experience of being between places as I have worked on this film. In an interview about his novel Hopscotch, in which the reader is free to read 155 chapters in any order they choose, he stated that ‘the book doesn’t propose any solution; it simply limits itself to showing the possible paths one can take to knock down the wall, to see what’s on the other side.’

The project has been presented at the 25FPS Festival, Zagreb, Visions, Montreal, BIMI/LUX, London, Museum of Modern and Contemporary Art, Seoul, the Museo de Arte Moderno de Buenos Aires and the National Taiwan Museum of Fine Art. Each screening has seen the rolls in different configurations responding to the place  and development of the project.