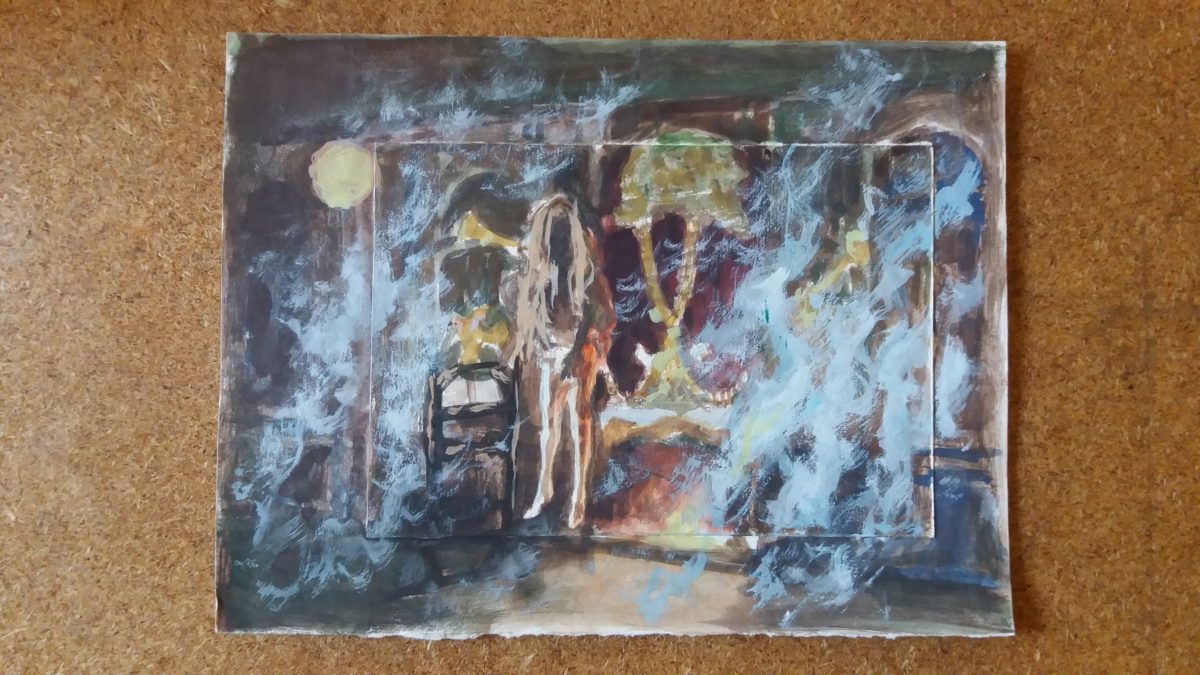 Searching for The Comedy of Shadows
& The Hypothesis of the Stolen Painting
17 August 2018, TCAC Taipei Contemporary Art Centre

In 1995, Chilean filmmaker Raúl Ruiz flew to Taiwan to film The Comedy of Shadows / 影子喜劇. The film was shot but never finished. The incompleteness of Ruiz’s film is the starting point for Double Ghosts, an new multi-part project by artist and curator George Clark (UK). Double Ghosts considers the echoes of this unrealised project to explore cinematic and political phantoms, from the status and potential of unrealised and fragmented histories to the legacy of Chilean filmmaker Raúl Ruiz (1941-2011) and animist cinematic traditions in Taiwan. While working on his new project George Clark will collaborate with TCAC on series of events that seek to activate these fragments and consider questions of cultural displacement, exile and the changing nature of cinema as the hiatus between the real and the unreal.

George Clark will present Double Ghosts in Taiwan during the final stages of its production as he prepares installation of the project for the 2018 Taiwan Biennale. The project has previously been presented at the Museum of Visual Arts in Santiago Chile in December 2017 and the AV Festival in UK in March 2018. The first event will take place at TCAC and the second will be a site specific screening at the Chin Pao San cemetery, with free transport provided from and returning to TCAC office.

For the first event at TCAC on 8.17, George Clark will give an illustrated talk introducing his project Double Ghosts sharing his research in Chile, Taiwan and Europe exploring Raúl Ruiz’s unfinished film The Comedy of Shadows/ 影子喜劇. Dedicated to the potential and legacy of lost works, the evening will look at how history can be constructed through phantoms and fragments with a rare screening of Raúl Ruiz’s landmark film The Hypothesis of the Stolen Painting (1979). Originally commissioned for French television as a documentary on philosopher and novelist Pierre Klossowski, Ruiz’s legendary film evolved into a unique speculation on the enigmatic power of images. Deftly blending genres between documentary and fiction, Ruiz’s film creates an elaborate labyrinth in order to trace a lost work by an 19th Century artist whose work is shrouded in mystery and erotic intrigue. Mixing art theory, occult speculation and cinematic games, the brilliant film is filled with clues through which to understand Ruiz’s broader body of work.